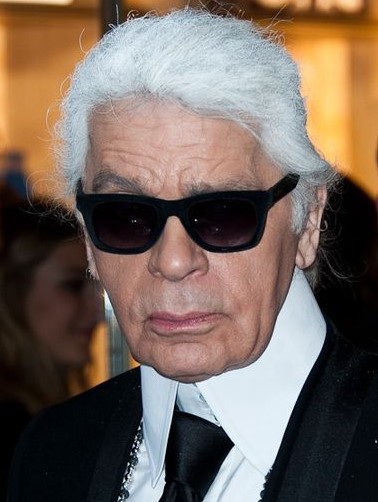 Blunt and unapologetic, Lagerfeld was a self-identified “caricature” who had a lot to say, not only fashion but about the political and societal issues of the moment.

He frequently found himself in hot water for his off the cuff remarks on everything from fashion to the #metoo movement and Britain’s royals — comments viewed by some critics as tone-deaf.

Here are some of his most controversial quotes.

On being “fed up” with the #MeToo movement

“What shocks me most in all of this are the starlets who have taken 20 years to remember what happened,” he told Numero magazine. “Not to mention the fact there are no prosecution witnesses.”

“I read somewhere that now you must ask a model if she is comfortable with posing. Its simply too much, from now on, as a designer, you can’t do anything,” he said.

“If you don’t want your pants pulled about, don’t become a model! Join a nunnery, there’ll always be a place for you in the convent. They’re recruiting even!”

On the debate surrounding thin models

“These are fat mummies sitting with their bags of crisps in front of the television, saying that thin models are ugly,” Lagerfeld said in a 2009 interview with Focus magazine.

“I am like a caricature of myself, and I like that. It is like a mask. And for me the Carnival of Venice lasts all year long,” he told The Observer Magazine in 2007.

Although he later apologized for his comments, it didn’t stop him from critiquing the sister of Britain’s Duchess of Cambridge.

“Kate Middleton has a nice silhouette and she is the right girl for that boy … On the other hand, her sister struggles,” Lagerfeld said of Pippa Middleton, according to The Sun. “I don’t like the sister’s face. She should only show her back.”

In an interview with New York Magazine in 2006, Lagerfeld branded Princess Diana “stupid.”

“She was pretty and she was sweet, but she was stupid,” he said.

“One cannot — even if there are decades between them — kill millions of Jews so you can bring millions of their worst enemies in their place,” he told French talk show Salut les Terriens! in 2017.

“I know someone in Germany who took a young Syrian and after four days said, ‘The greatest thing Germany invented was the Holocaust,'” he said.

On how he feels after a fashion show

“I am a kind of fashion nymphomaniac who never gets an orgasm. I am never satisfied,” Lagerfeld is reported to have said after a fashion show in 1984.

“Sweatpants are a sign of defeat. You lost control of your life so you bought some sweatpants,” he said in a quote first reported by Vogue in 2001.

In an interview for France’s Canal Plus, the fashion icon revealed he wasn’t a fan of Michelle Obama’s bangs.

“I don’t understand the change of hair. I adore Madame Obama, I love her. But there is a news reader … which has this haircut,” he said. “Frankly, this doesn’t suit her. The fringe was a bad idea, it’s not good.”

On the fur debate in fashion

In an interview with BBC Radio 4 he argued there was no point in talking about fur if you wear leather and eat meat. “The discussion of fur is childish,” he said. Years later, in 2018, Chanel announced it would ban the use of fur and exotic skins from collections.

On Adele being ‘a little too fat’

“She is a little too fat, but she has a beautiful face and a divine voice,” he told Metro in Paris in 2012.

“What I do Coco would have hated. The label has an image and it’s up to me to update it. I do what she never did,” Lagerfeld said. “I had to find my mark. I had to go from what Chanel was to what it should be, could be, what it had been to something else.”

Recognizing and Preventing Exhaustion in Horses 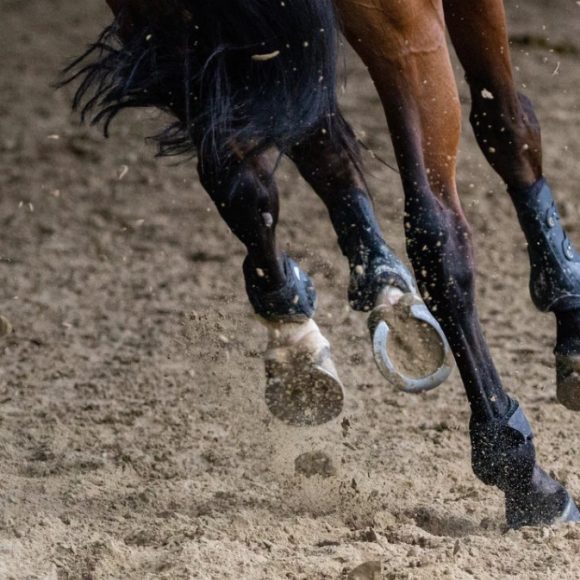 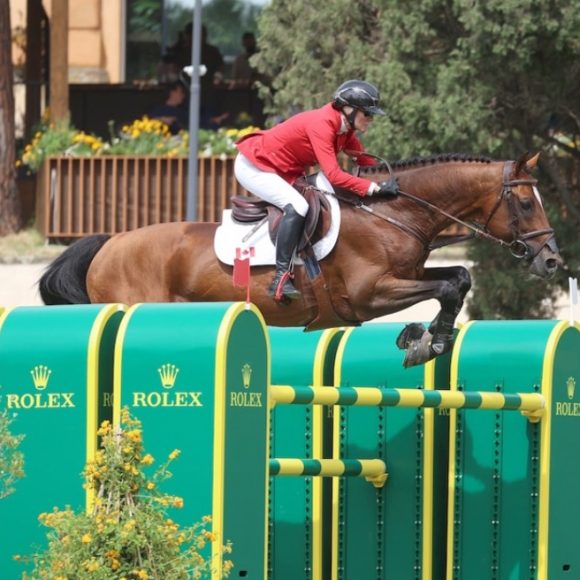 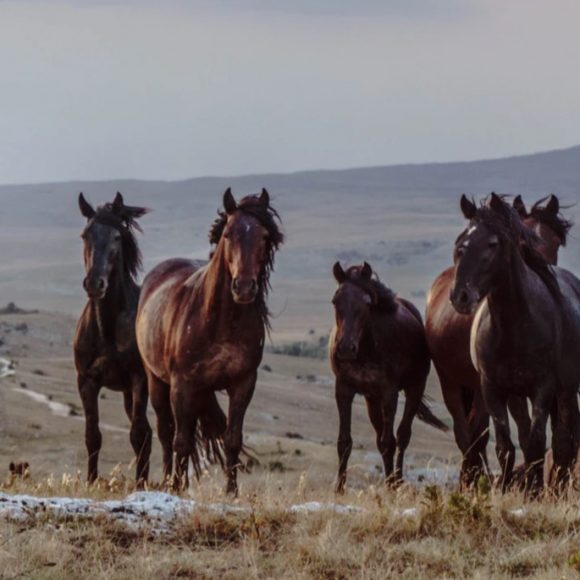 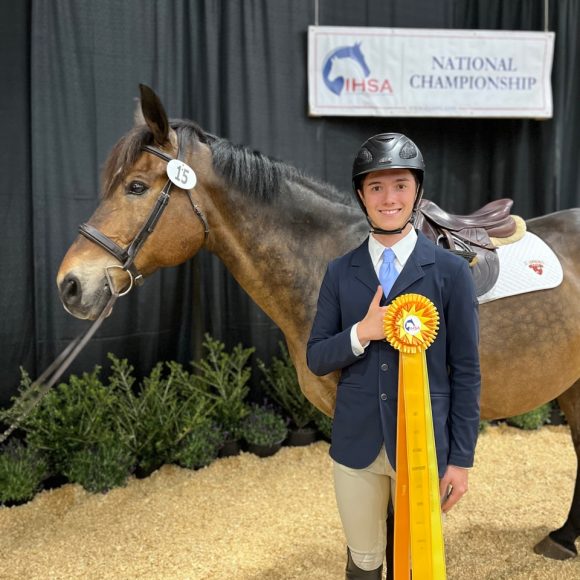