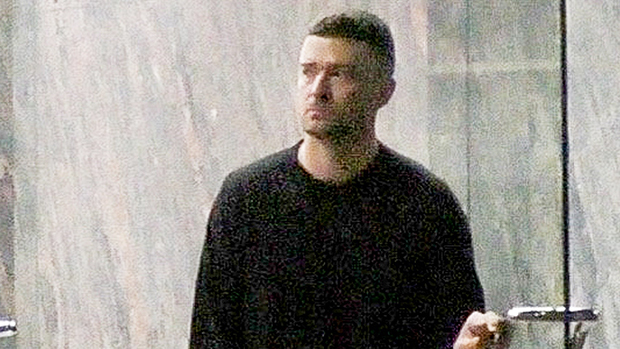 It was a father/son day out for Justin Timberlake and his boy, Silas, on March 1! The pair enjoyed a fun movie date together in TK.

Justin Timberlake was the ultimate doting dad when he took his son, Silas Timberlake, 4, to the movies on March 1. The singer held his little man’s hand as they were photographed at the theater. The two kept it casual in sweatshirts for their movie date, with JT dressing down to remain low-key. This outing came just one day after Justin’s wife, Jessica Biel, was photographed on a shopping run — without her wedding ring on! Fans couldn’t help but notice Jessica’s bare finger on her solo outing, especially after knowing the drama that this couple experienced at the end of 2019.

In November, Justin was photographed looking quite cozy with his Palmer co-star, Alisha Wainwright. Video from the pair’s evening out in New Orleans appeared to show them holding hands under the table, and the images made headlines for weeks. However, Jessica never took off her wedding ring (until now), and she and Justin have been photographed together a number of times since the incident. Justin also issued a public apology to his wife. Of course, it’s possible that she was just having her ring cleaned when she stepped out on March 1, or maybe she just ran out of the house to run a quick errand without putting it on!

It’s been made very clear that Justin and Jessica are focusing on making their relationship work after all of this drama. JT wrote a sweet Instagram message to Jessica on Valentine’s Day, and he was by her side at the premiere of season 3 of her show, The Sinner. Plus, they’ve been photographed out and about with Silas several times in the last three months. 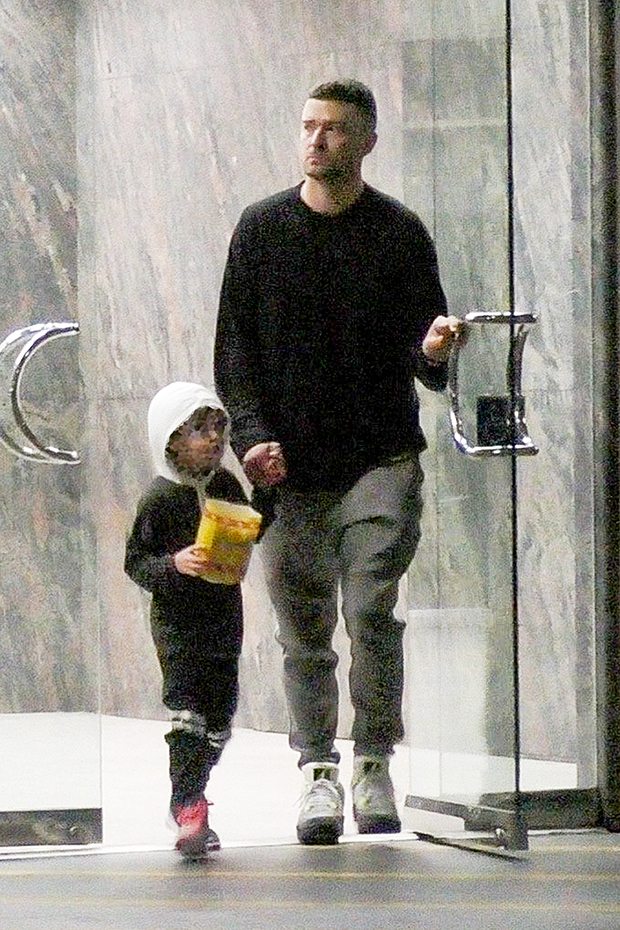 Justin and Alisha continued to film Palmer after the seemingly suggestive photos went viral. At the time, her rep told HollywoodLife, “There is no validity to any rumor other than that [she and Justin] are filming together.” Recently, Justin has been focused on promoting his movie, Trolls World Tour, which is due out on April 17.