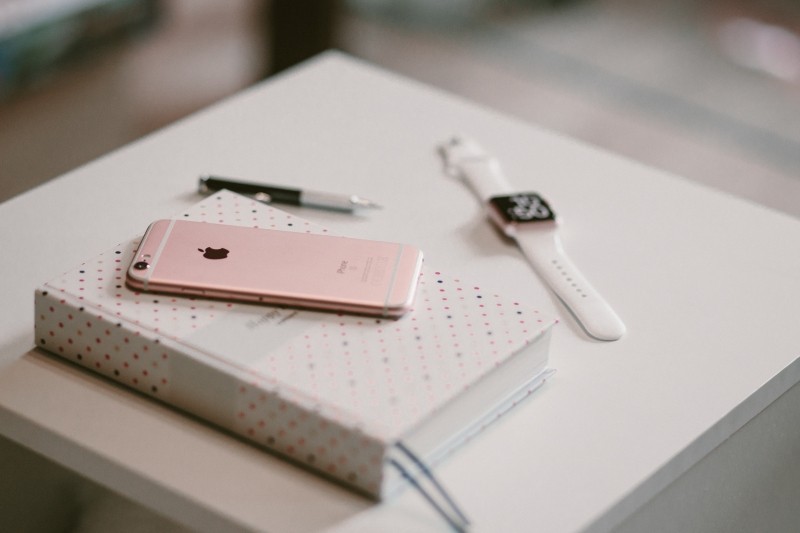 Modern technology brings many tech gadgets and gizmos. We all of love them and use them for different needs. But smartphones are becoming more addictive and compared with other technological sibling they beat them at usage on every level.

Where is this headed, kid’s love iPhones, IPad Touch, IPad minis and similar products from other manufacturers. Today’s children are a generation growing up with smart mobile devices. No matter the manufacturer who is producing them they offer many risks and dangers to our children. 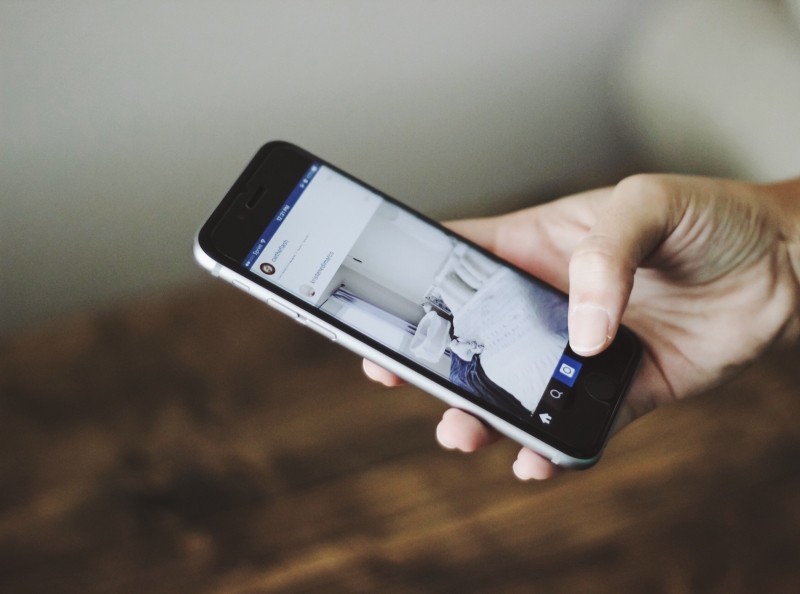 Few weeks ago influential group of Apple investor published an open letter to Apple titled, “Think Differently about Kids” (click on the title to read it). Parents are alarming about the problems of apps and games kids have access to. These problems are happening now and this is leading to opening of many clinics for treatment of smartphones and other mobile devices addiction.

What happens next? We’ll see how mobile devices turn out in the future and how the efforts of parents and other worried citizens influence them.