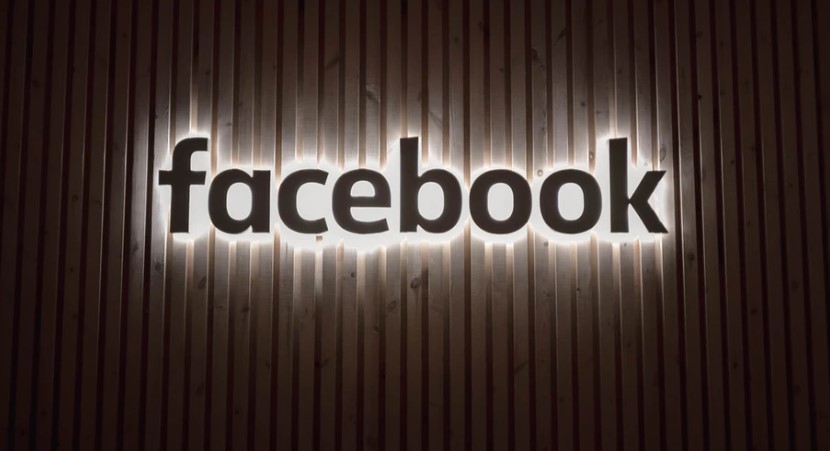 Facebook Just Announced a Plan to Crack Down on Anti-Vaxxers

In news that is sure to rock many a stormy mom group, Facebook is taking new action against anti-vaxxers. The social networking giant announced on Thursday that it will reject ads that spread misinformation about vaccines and reduce the rank of groups and pages that share hoaxes so they will no longer show up in search recommendations or predications. Instead, Facebook is working to implement a plan by which accurate information about vaccines from expert organizations will appear at the top of search results.

The move follows testimony from earlier this week by an Ohio teen who inoculated himself against his mother’s wishes and told the Senate Committee on Health, Education, Labor and Pensions that he attributes his mother’s anti-vaccine ideology entirely to anti-vaxxer groups she interacted with on Facebook. “I feel like if my mom didn’t interact with that information, and she wasn’t swayed by those arguments and stories, it could’ve potentially changed everything,” he told the committee. “My entire family could’ve been vaccinated.”

Amid new outbreaks of preventable diseases in the United States and around the world, Monika Bickert, Facebook’s vice president for global policy management, told reporters on Thursday, “People want to talk about health when they come to Facebook, and we want to make sure we are protecting that space for people.”

The anti-vaccine movement, in which parents refuse to vaccinate their children based on uncredited medical research that claims the injections are toxic and/or can cause autism, has, in part, led to a return of preventable infectious diseases. World health organizations said last year that reported cases of measles around the world increased by nearly a third in 2017. In 2018 alone, a total of 17 measles outbreaks occurred in the U.S., affecting 370 people and putting more at risk, according to a new New York Times op-ed jointly written by U.S. Surgeon General Jerome M. Adams and top officials at the Department of Health and Human Services and the Centers for Disease Control and Prevention. Just this week, The Seattle Times reported that in Washington’s Clark County, where there are 70 confirmed cases of measles, more than 800 children have been kept out of school for at least three weeks to prevent exposure to the highly contagious disease.

Facebook, which has also sought to root out “fake news” in its midst, says that users will still be able express their opinions about whether or not they want to vaccinate their children. “We want those conversations to happen,” Bickert said. “But if they’re sharing a specific hoax, that’s when we’ll take action.”