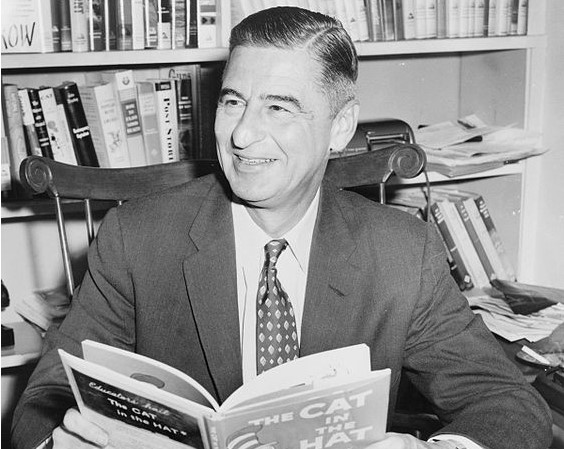 Dr. Seuss 5 Things To Know About The Legendary Children’s Author

Dr. Seuss. Not knowing that doesn’t make you obtuse! But did you know that Theodor Geisel was his real name? You probably didn’t, but of course you know how he got his fame! Dr. Seuss was the beloved cartoonist who brought you characters like Horton and The Grinch. And his books could be read in a pinch! Learning five important facts about Seuss is a good use of your time. And please don’t worry — the rest of this article doesn’t rhyme.

He had a successful career as a political cartoonist during WWII. Remember, he would have been 115 years old in 2019. So, during WWII, Seuss stopped writing for children and turned his talents to crafting political cartoons for the left-leaning newspaper PM and later in the collection Dr. Seuss Goes to War. The cartoons were highly critical of Hitler and Mussolini, as well as isolationists who opposed the US getting involved in the war. Other cartoons condemned prejudice against Jews and POC at home.He started creating works that supported the war effort in 1942, and later joined the army as a captain in 1943. He was named commander of the Animation Department of the First Motion Picture Unit of the United States Army Air Forces, and wrote propaganda films like Your Job in Germany (1945), Our Job in Japan, and the Private Snafu series. Japan inspired the 1947 film Design for Death, which won an Oscar for Best Documentary.

He published 45 books in 53 years. And you thought you were productive. The man we know now as Dr. Seuss published his first work for children, And to Think That I Saw It on Mulberry Street, in 1937. Some of his most famous works, which you’ve probably read if you didn’t grow up in a fallout shelter or something, include the outstanding Horton Hears a Who! (1955), The Cat in the Hat (1957), How the Grinch Stole Christmas! (1957), and Green Eggs and Ham (1960). His last book before his death in 1991 was Oh, The Places You’ll Go! (1990). That’s become a favorite gift for high school and college graduates from parents.

The Cat in the Hat was the result of a dare. That’s how talented Seuss was. An executive from Houghton Mifflin, William Ellsworth Spaulding, challenged Seuss to write something for kids using just 250 words that first graders should know. Thus, one of the most famous books of all time was born — using only 236 of them.

He also created cartoons for a number of magazines. You may recognize Seuss’ distinctive drawing style in old issues of Vanity Fair, Life, and New York City-based newspapers.

His books, of course, have been adapted into childrens’ films. Films include The Lorax (2008), adaptations of The Grinch in 2000 and 2018, and The Cat in the Hat in 2002. TV works include the classic How The Grinch Stole Christmas! in 1966 (ask your parents) and more. Seuss has two Emmy Awards for The Grinch Grinches the Cat in the Hat (1982) and Halloween Is Grinch Night (1977). 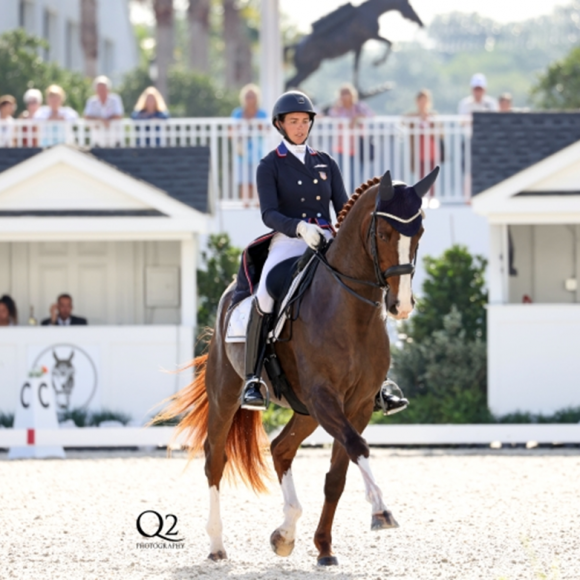 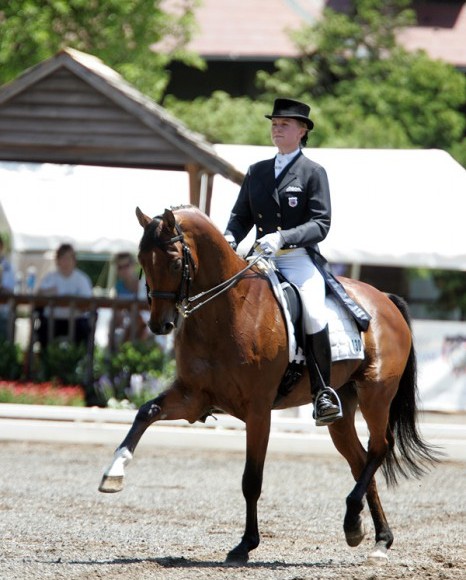 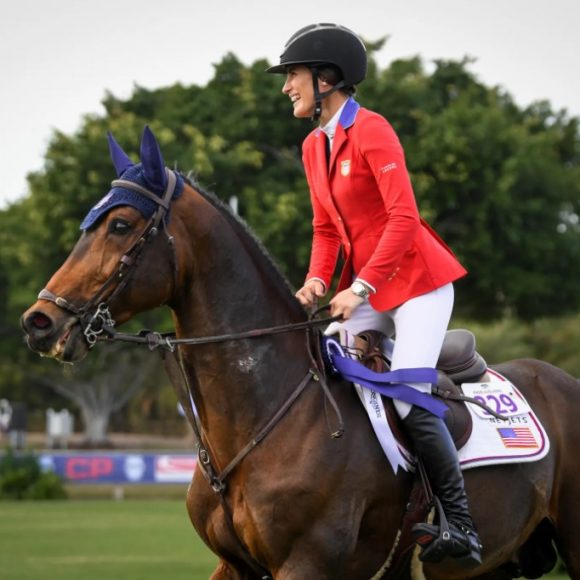 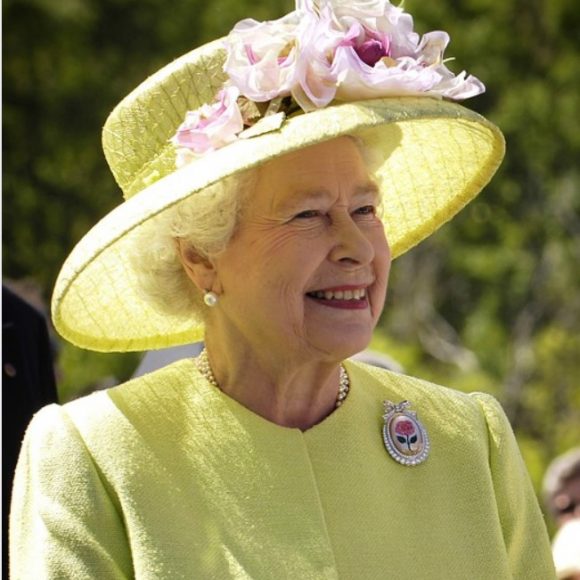 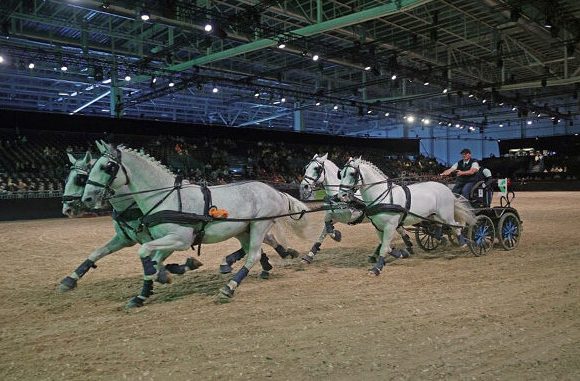 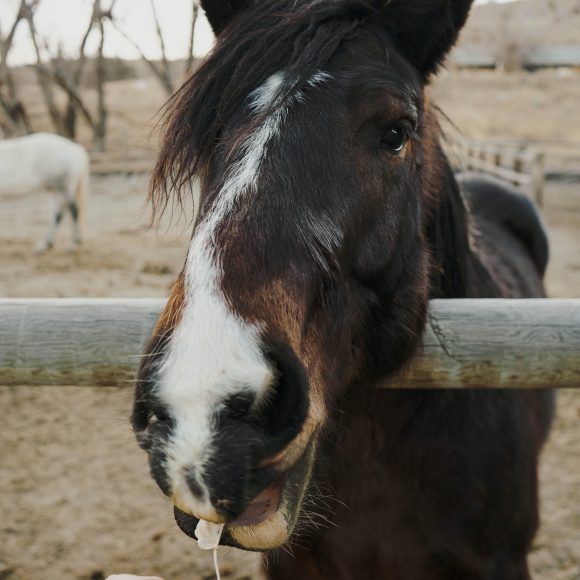