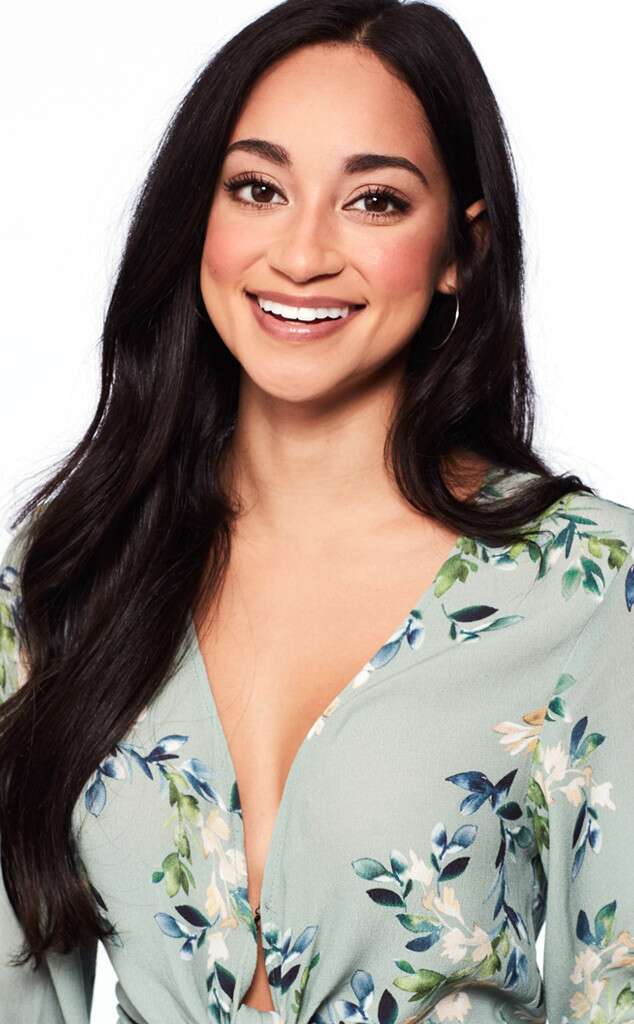 This letter from the editor is hot off the presses.  Tonight’s group date on The Bachelor took Peter Weber’s suitors to Costa Rica, where the ladies were asked to pose in their bikinis for a chance to get featured on the cover of Cosmopolitan magazine. Ultimately, Cosmo editor-in-chief Jessica Pels picked Victoria Fuller (who took a risk and kissed Peter during their photo shoot) as the lucky winner. But as Pels just revealed, those images won’t actually make it to the printer after all.

In a letter titled “Why We’re Not Publishing the Cosmo Bachelor Cover,” Pels explains how a controversy involving Victoria helped the staff make their decision.

“As you probably know, the details about upcoming plot points on The Bachelor are as closely guarded as nuclear codes,” she writes. “When my team and I flew down to Costa Rica for our challenge, we weren’t told who our models were going to be. We didn’t even meet them until we were all on camera on-set, ready to start our shoot.”

Pels continues, “So when it came time for me to choose the winner of the challenge—whose prize was a digital cover of Cosmo—all I knew about the contestants were their first names and the energy they conveyed through the camera lens.”

It wasn’t until she discovered that Victoria, 26, wore White Lives Matter merchandise in a past modeling campaign that the original offer was rescinded.

When Peter’s season of The Bachelor began airing earlier this month, Victoria came under fire appearing in an advertisement for an apparent marlin conservation group using the phrasing and branding of the White Lives Matter efforts.

As Pels writes in her statement, “In my view, the nature of the organization is neither here nor there—both phrases and the belief systems they represent are rooted in racism and therefore problematic. Unequivocally, the White Lives Matter movement does not reflect the values of the Cosmo brand. We stand in solidarity with Black Lives Matter, and any cause that fights to end injustices for people of color.”

The post concludes, “My team and I had many long discussions about how we wanted to address this issue. We’d already printed the fashion shoot in our March issue, complete with an inset of the cover, and of course the episode had already been filmed. Ultimately what felt right was choosing not to publish the digital cover on our website or social feeds, and simply being honest with you, the audience we respect, about what happened and where we stand.”

That said, images from the shoot featuring Peter and Victoria still appear on their site.

Victoria and ABC have yet to comment publicly on the matter.