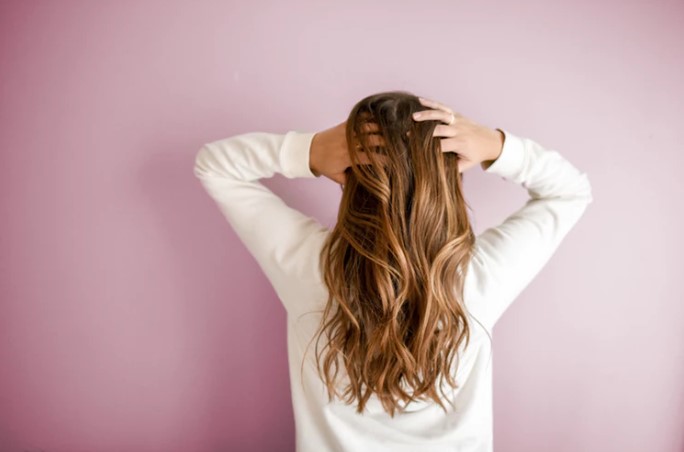 The bill will now be passed along to the desk of Gov. Gavin Newsom, who will sign the legislation into law, marking the first-ever ban of natural hair discrimination on the state level. The Crown Act, which was introduced by Sen. Holly Mitchell, will update California’s anti-discrimination laws, making sure the definition of “race” includes “traits historically associated with race,” according to CNN.

“Workplace dress code and grooming policies that prohibit natural hair, including afros, braids, twists, and locks, have a disparate impact on Black individuals,” the bill’s text says according to NBC News.

Detailing the impact of this discrimination, the bill points out that “these policies are more likely to deter Black applicants and burden or punish Black employees than any other group.”

Sen. Mitchell hopes the bill will also encourage schools and businesses alike to help foster inclusivity and diversity — and put an end to misconceptions about what hairstyles can be considered professional.

“There are still far too many cases of black employees and applicants denied employment or promotion — even terminated — because of the way they choose to wear their hair,” she told CNN. “I have heard far too many reports of black children humiliated and sent home from school because their natural hair was deemed unruly or a distraction to others.”

Although this will be the first statewide fan on natural hair discrimination, New York City adopted similar protections earlier this year. In February, the New York City Commission on Human Rights Law updated its guidelines to protect “the rights of New Yorkers to maintain natural hair or hairstyles that are closely associated with their racial, ethnic, or cultural identities.”

“For Black people, this includes the right to maintain natural hair, treated or untreated hairstyles such as locs, cornrows, twists, braids, Bantu knots, fades, Afros, and/or the right to keep hair in an uncut or untrimmed state,” the policy states, pointing out that bans on those types of hairstyles “perpetuate racist stereotypes that Black hairstyles are unprofessional” which “exacerbate anti-Black bias.”

Months after a high school wrestler in New Jersey was told he must cut his dreadlocks in order to compete, the state has also moved to ban such behavior. This month, the New Jersey state legislature introduced a bill which would update the state’s discrimination law to include protection for “traits historically associated with race, including, but not limited to, hair texture, hair type, and protective hairstyles,” according to NJ.com.

“This is a movement to protect black citizens from systematic discrimination because of a hairstyle,” State Assemblywoman Angela McKnight told the outlet. “We’re more than that. This is a civil rights issue.”