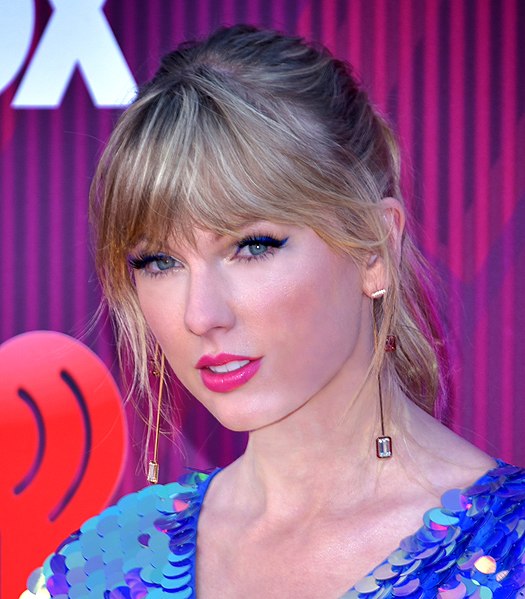 Friends of Scooter Braun’s are no friends of Taylor Swift, 29, according to the singer’s Spotify account. As of July 1, Tay has blocked a number of pop stars on the music streaming app including Demi Lovato, 26, Justin Bieber, 25, and country crooner Kacey Musgraves, 30. As her feud with Scooter, one of the most well-known music managers in the industry, continues to intensify, it appears she’s breaking ties with anyone who stands up in his defense. The news comes from the ‘Taylor Swift Spotify’ Twitter account, which ‘pulls data using Spotify’s Web-API to identify’ Taylor’s Spotify account activity. In addition to learning that the “ME!” singer blocked a number of fellow musicians, followers of the account can also see what Tay is currently listening to. Today alone, she’s listened to tracks from Halsey, Camila Cabello, Lana Del Rey, and more.

So, why take aim at Demi, Kacey and the Biebs? Taylor now has bad blood with all three of the musicians after they showed a public show of support for Scooter, even after Taylor wrote a scathing Tumblr post about his “manipulative bullying” ways. Justin was one of the first to speak out in defense of the label owner. “Scooter has had your back since the days you graciously let me open up for you! As the years have passed we haven’t crossed paths and gotten to communicate our differences, hurts or frustrations. So for you to take it to social media and get people to hate on scooter isn’t fair,” he wrote in one part of his Instagram post.

Demi also penned a lengthy message defending Scooter, who currently works on her management team. “I have dealt with bad people in this industry and Scooter is not one of them. He’s a good man,” Demi insisted. Personally, I’m grateful he came into my life when he did. Please stop “dragging” people or bullying them. There’s enough hate in this world as it is,” the singer wrote on Instagram. Kacey is also taking major heat from Tay and her Swifties after she hit the like button on Scooter’s wife’s post defending him.

On the other hand, many stars, especially female musicians, are siding with Taylor. After Taylor called out Scooter, a slew of stars rushed to her defense and sided with her. Rihanna, Miley Cyrus, Nicki Minaj, Camila Cabello, Selena Gomez, Adele, and Gwen Stefani have all have reportedly unfollowed Scooter on social media after his acquisition of Taylor’s life’s work. Even his own client, Ariana Grande, deleted her Instagram story congratulating Scooter on the purchase after seeing Tayor’s message. Halsey wrote a lengthy tweet describing how Taylor was the inspiration behind why she writes all of her own music and ended with “I am standing with her” with a broken heart emoji.

The ongoing feud all stems from Scooter’s June 30 acquisition of Big Machine label group which in turn made him the owner of the bulk of Taylor’s discography. The pop star slammed the sale of her earliest records to the music mogul, claiming that he had been a part of campaigns to bully her alongside his clients such as Kanye West and Justin. Scooter himself has yet to speak out on Taylor’s message.