Ashford Castle has a long drawn history, for groping its details you will have to go back in several centuries’ right up to 1200. It is located about 45 miles north of Gal way on the west coast of Ireland. It is positioned on an isthmus stuck between Lough Corrib and Lough Mask and is surrounded by 350 acres of parkland. The entrance to the forte, you will find a stone bridge protected by turrets at either side. The forte is of grey stone structure and is a combination of a Norman castle and French chateau, all completely renovated. Its formal and walled gardens extended out towards the loughs on either side.

Ashford in Mayo is founded by the Anglo-Norman de Burgo family following their defeat of the native O’Connors of Connaught. the de Burgo’s would build several such castles throughout the province, but Ashford in Ireland would remain the principal stronghold. The native O’Connors also leave a legacy in the form of the nearby 12th century Augustinian abbey of Cong, Co.Mayo, built on the site of a 6th century monastery.

After more than three and a half centuries under the de Burgo’s, Ashford passes into the hands of a new owner. following a fierce battle between the forces of the de Burgo’s and those of the English Lord Bingham, governor of Connaught, a truce is agreed and the castle falls to Bingham who adds a fortified enclave within its precincts.

The famous Ashford estate is established by the Oranmore and Browne family and a fabulous french style chateau is added to the architectural splendour of the castle.

Sir Benjamin lee Guinness bequeaths Ashford to his son, Lord Ardilaun, an avid gardener who oversees the development of massive woodlands and rebuilds the entire west wing of the castle

Ashford is retained by the Iveagh trust on behalf of the Guinness family until it is bought by Noel Huggard in 1939. Huggard establishes the castle as a “First Class Hotel”.

The director John Ford comes to the west of Ireland to film what would become a movie classic “The Quiet Man”. Many of the films stars stayed at Ashford.

Ashford Castle Hotel in Mayo Ireland is bought by John A. Mulcahy who oversees its complete restoration and expansion, doubling its size, building the golf course and developing the grounds and gardens.

A group of Irish American investors purchase Ashford in Mayo. In the 16 years since, Ashford has been voted not only one of the best hotels in Ireland by the most discerning guidebooks, but also one of the top 50 resort properties in Europe.

Ashford Castle was taken over by a Galway developer 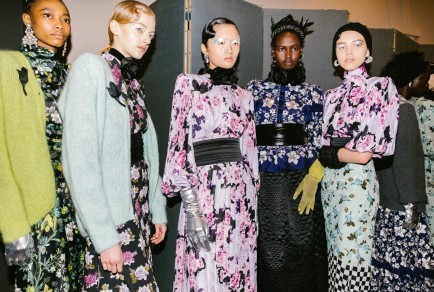