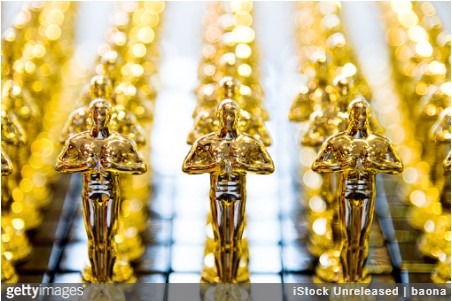 9 Pregnant Stars Who Have Walked the Oscar Red Carpet

With the Oscars coming up on Sunday, ET is looking back at some of the proud mamas who have rocked baby bumps at Hollywood’s biggest awards show. 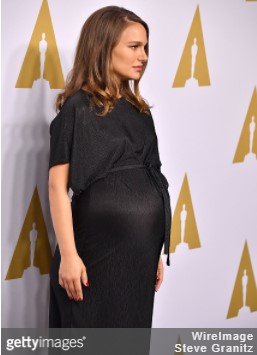 Portman was pregnant with her first child, son Aleph, when she won the Best Actress award for Black Swan in 2011. This year, she could win her second Oscar while pregnant with baby No. 2. 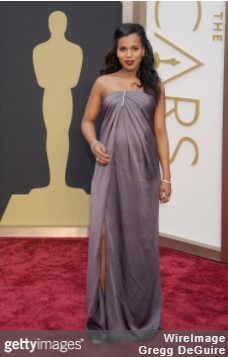 The Scandal star glowed as she made her way down the red carpet at the 2014 Oscars, cradling the baby bump from her first child, Isabelle. 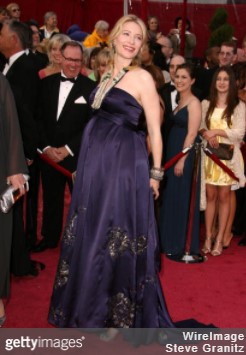 “Beware of the pregnant woman about to give birth,” the actress quipped to ET from the 2008 Oscars red carpet, as she was expecting baby No. 3. 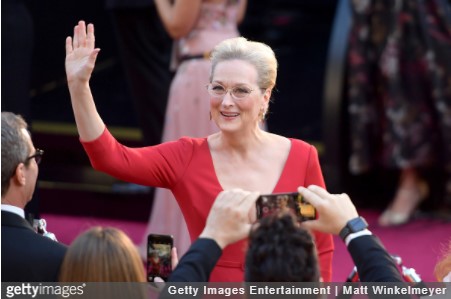 Streep was nominated for her fourth Academy Award and expecting her second child at the 1983 awards show. The actress took home an Oscar for her lead role in Sophie’s Choice, and told ET backstage that she would tell her future daughter, Mamie Gummer, “that she was here.” 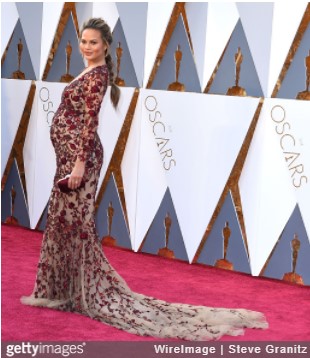 The model’s burgeoning bump was on full display at the 2016 Oscars, as she donned a figure-hugging Marchesa gown. 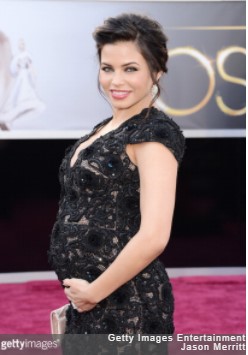 Dewan opted for a black lace Rachel Roy gown to show off her first baby bump on the glamorous red carpet in 2013. 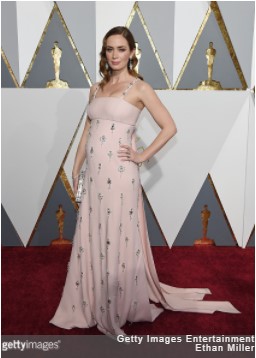 The Girl on the Train star showed off her maternity style in 2016, turning heads with her pink gown at Hollywood’s famous Dolby Theatre. 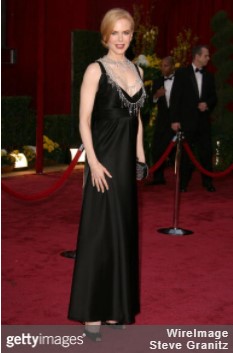 While expecting her first child, Sunday Rose, with husband Keith Urban in 2008, Kidman walked the red carpet in a black Balenciaga gown. 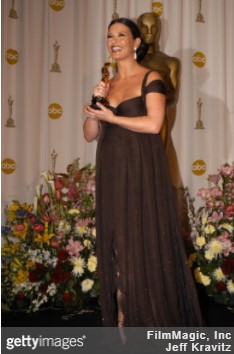 After winning the Best Supporting Actress Oscar in 2003 for her role in Chicago, Zeta-Jones seemed to be fighting off pregnancy brain. “I need to write this all down tomorrow to remember this night,” she admitted to reporters. “I can’t even remember my own name right now.”