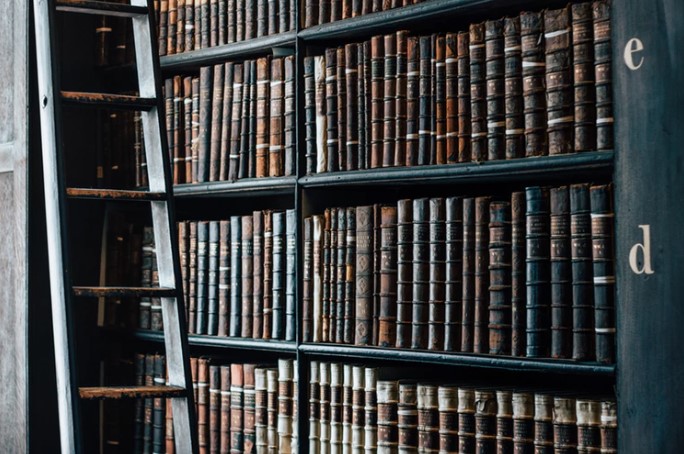 Reading nonfiction is one of the easiest ways to learn new things, and to challenge your status quo with new perspectives. But with millions of great titles to choose from, where are you supposed to start? Why not take inspiration from your role models? Here are 5 unusual, inspirational titles chosen by some of the most successful people the world has ever seen.

If you don’t have time to pick up these titles right now, why not get a quick overview of them with the Blinkist app. With the Blinkist app, you get the key learnings from the best nonfiction books in minutes, not hours or days. Our experts transform these books into fast, memorable, easy-to-understand insights. Start with these 5 titles and see if you don’t feel a little more inspired already.

This practice, Jobs believed, helped him to conceptualize and create some of the world’s most innovative products. Given the popularity of Apple, Jobs’ endorsement led to copies of Zen Mind, Beginner’s Mind flying off the shelves as people were eager to find their own zen and their individual route to creativity and success.

Pinker’s 2012 title discusses how, though it may not seem like it, violence has declined massively over the course of history. According to Pinker, despite what the 24-hour news cycle might tell us, we are living in the most peaceful time in history. It explains what motivates humanity to use violence and what increasingly prevents us from doing so. With such a prominent, outspoken fan, it’s not a title you can afford to miss!

The book was released the same year that Amazon was founded, and details how 18 extraordinary companies managed to stay prosperous for decades on end. It outlines what sets real visionaries apart from companies that never quite make it. Clearly, Bezos was taking notes!

Ries’s book is on most founders’ nightstands for good reason. It’s considered a bible in the tech industry, and as every smart CEO knows, keeping your company lean, agile, and sustainable could be the difference between make or break!