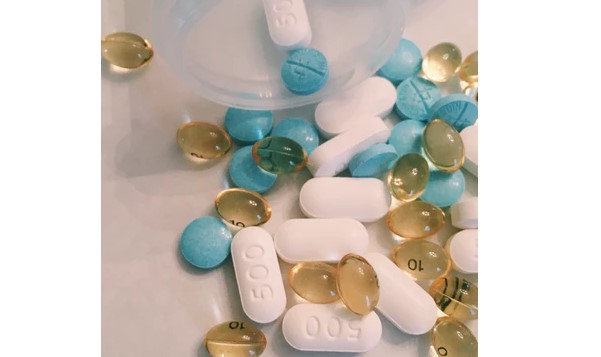 Vitamin B12 is important when it comes to healthy function of the body, as it helps make red blood cells and keeps the nervous system in check. A lack of the vitamin causes red blood cells to become abnormally large and slashes red blood cells’ lifespan, depriving tissues and organs of oxygen. This can lead to symptoms of vitamin B12 anaemia developing.

Vitamin B12 can be found in a number of foods, some of the most well known being meat and salmon. While these are some of the best sources of the vitamin, vegetarians and vegans have to look to other sources of B12 to get their intake.

Three B12-rich foods everyone can include in their diet, recommended by Net Doctor, are:

Harvard Health Publishing, part of Harvard Medical School, lists some of the best dietary sources of B12 and the quantities contained.