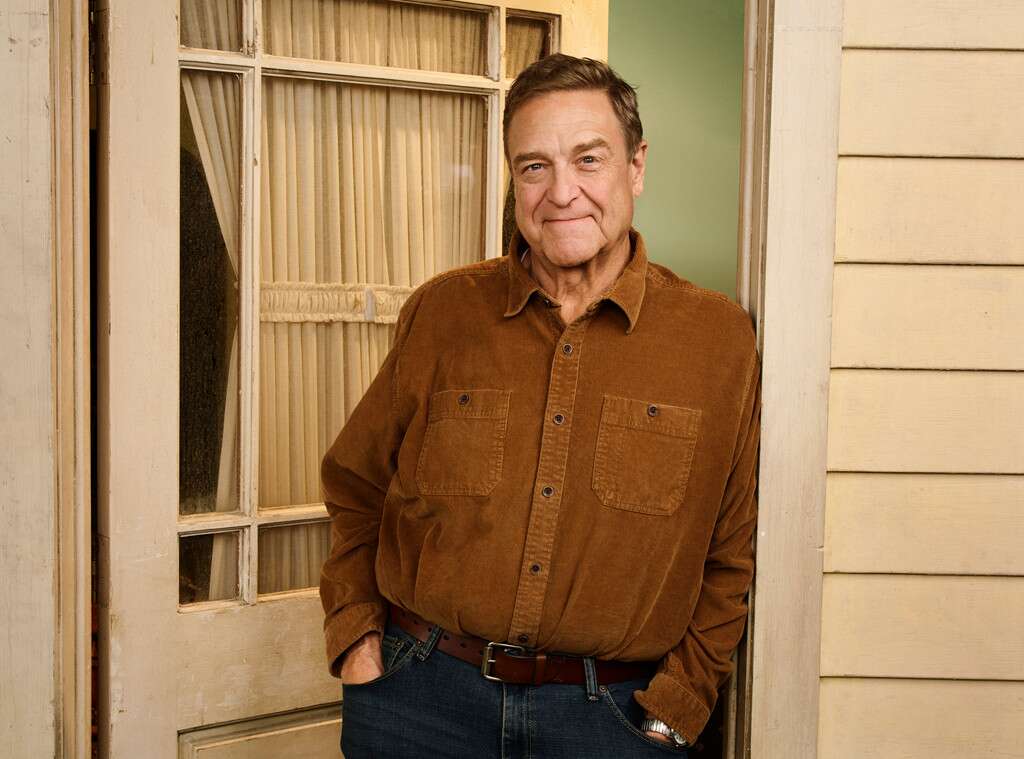 The Conners Killed a Roseanne Character Off Screen

The Conners said goodbye to another Roseanne character, again off camera. Warning, spoilers follow for the Tuesday, Feb. 18 episode of the ABC sitcom.

In “Brothers, Babies and Breakdowns,” Dan (John Goodman) learned his father, Ed (Ned Beatty), had passed away. He read about it in the local paper’s obituary page. The character, who had a child with Crystal (Natalie West), was last seen in Roseanne season six. Beatty retired from acting in 2013. His last TV role was an episode of Go On opposite Matthew Perry. On film, his final appearance was in 2013’s Baggage Claim opposite Paula Patton and Adam Brody.

On The Conners, the death of Ed Sr. coincided with the first appearance by Ed Jr., Dan’s half-brother, played by Shameless star Noel Fisher. Dan has another sibling, Angela, who has yet to appear.

In the episode, Dan did his best to avoid coping with the death, but eventually has to deal with it head on with his brother. A key scene from the episode features Dan giving Little Ed the 10 letters he wrote to him but were returned to sender by their father. Dan’s troubled relationship with his father was chronicled on the original Roseanne.

“He wanted to keep us apart,” Dan tells him. “I abandoned him for what he did to me, but I never wanted to abandon you.”

But Little Ed had a different relationship with their father. “He was a good dad to me,” Little Ed says.

“You’re lucky. You can miss your dad,” Dan tells him.

This isn’t the first death The Conners has handled without showing what happened. The series famously started by killing off Roseanne Barr’s Roseanne Conner when the show transitioned from the Roseanne revival to The Conners following Barr’s racist tweet that preceded ABC’s cancellation of the hit comedy. And The Conners is just the latest ABC show to kill a character off screen. In season 10, Modern Family said goodbye to DeDe Pritchett (Shelley Long) in a much-hyped episode, and in season 11 Fred Willard’s Frank Dunphy died off screen.