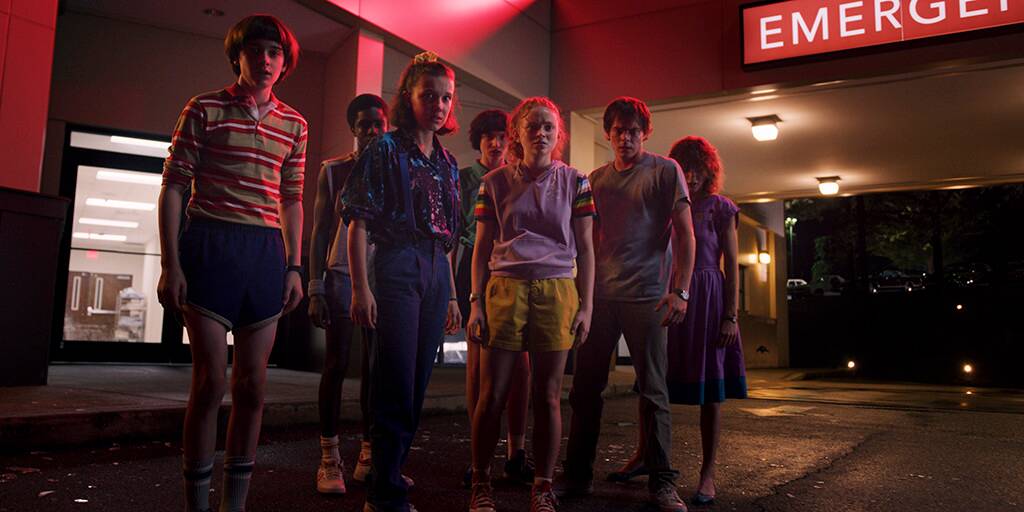 Stranger Things Refresher Where the Show Left Off in Season 2

Get ready to head back to Hawkins!

Stranger Things 3 debuts in just a couple of weeks, and you might be forgiven if you’ve forgotten a little bit of what happened the last time we were there. The second season premiered in October 2017, so it’s definitely been a while, but that’s why we’re here–to discuss in depth what happened at the end of season two.

At the start of the season, Eleven (Millie Bobby Brown) was in hiding, being looked after by Hopper (David Harbour) but not allowed to communicate with any of her friends. She eventually ran off and connected with her birth mother and meet another psychic teen, but returned to Hawkins just in time to help with a major crisis.

Will (Noah Schnapp) had spent the season being manipulated/possessed by the shadow monster and he nearly died, but a determined Joyce (Winona Ryder) and Jonathan (Charlie Heaton) managed to communicate with Will enough to save him, which they were able to do with Eleven’s help, though Joyce’s boyfriend Bob (Sean Astin) died during their attempts.

Dustin (Gaten Matarazzo) had to come to terms with the fact that the new girl in town, Max (Sadie Sink), was more interested in Lucas (Caleb McLaughlin) and his new pet Dart was actually a terrifying monster, but he made a new friend in Steve (Joe Keery). Steve also made a new enemy in Billy (Dacre Montgomery), and lost his girlfriend Nancy (Natalia Dyer), who then turned to Jonathan, but it wasn’t all bad, because he found a new calling in life.

Meanwhile, Mike mourned what he thought was the loss of Eleven and was overjoyed (though mad at Hopper) when she returned, and the shadow monster is still looming over the school in the Upside Down.