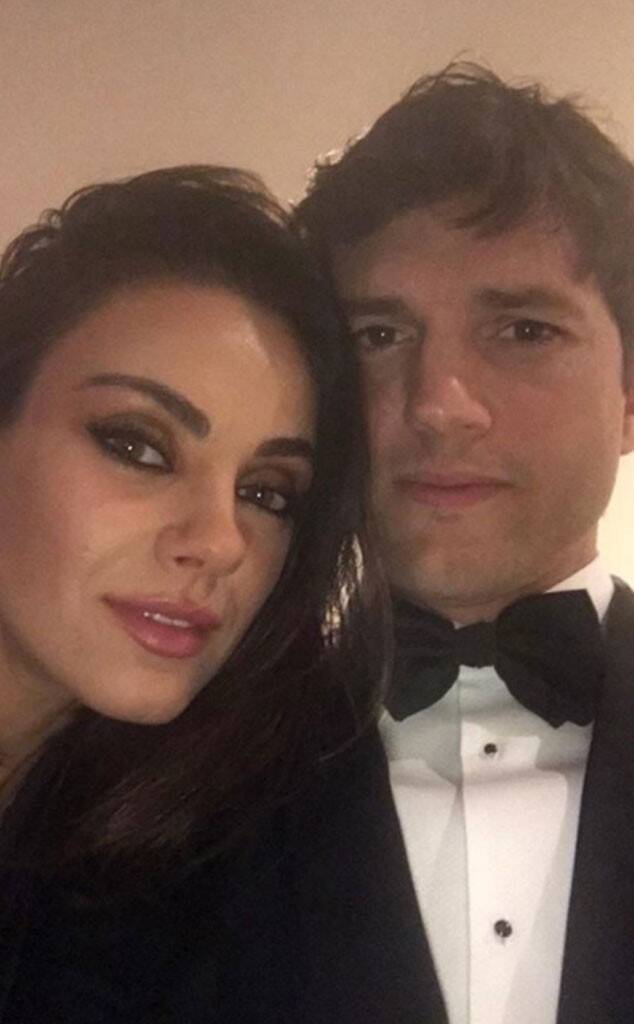 Ashton Kutcher and Mila Kunis are setting the record straight on this ridiculous split rumors. Since the speculation is so silly, the famous actors decided to address the salacious gossip in the only way they know how… with a healthy sense of humor. “I guess it’s over… Maybe next week my wife will be having twins. For the third time. But who’s counting,” the actor jokingly captioned a video of him and Mila.

In the hilarious clip, his former That ’70s Show co-star deadpans, “I felt suffocated.”

In response, Ashton admits, “I was just so overbearing wasn’t I?”

And, according to the tabloid, she took the kids too! Gasp!

If that wasn’t enough, Ashton apparently has a dark secret that forced Mila to leave him for good. Of course, the reporting on the couple is fake news. It’s been nearly four-years since the pair exchanged vows and it’s safe to say they are still going strong. Together, they share two kids, Wyatt and Dmitri, who they clearly adore.

Little else is known about what goes on behind closed doors at the Kutcher-Kunis home since they are fiercely protective of their kids, but every once in a while the stars show a bit of PDA. Last year, they shared an enviable kiss on the streets of Los Angeles and they occasionally share a sneak peek at their romantic date nights on Instagram.

“I have the world’s greatest husband,” the actress told E! News at CinemaCon 2018 in April. “I swear, I got very lucky, man. I got a man that has got a lot of patience and is incredibly supportive of our family.”