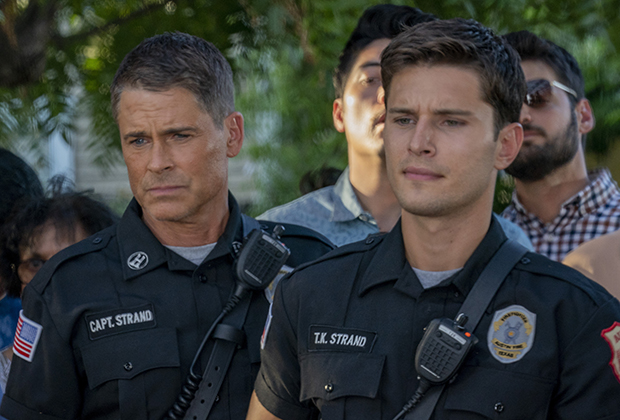 Fox’s 9-1-1: Lone Star premiere on Sunday night drew 9.9 million total viewers and a 2.7 demo rating leading out of the NFC Championship Game between the 49ers and Packers. That is up from what Fox’s The Resident debuted to (8.7 mil/2.6) in the same cushy time slot two years ago, but well shy of the X-Files revival’s performance (16.2 mil/6.1) in 2016.

TVLine readers gave 9-1-1: Lone Star, which christens its regular time slot tonight at 8/7c, an average grade of “B.”

The Live+Same Day numbers reported in our daily-ish ratings column do not reflect a show’s overall performance, given the increases in delayed playback via DVR and streaming platforms. These Live+Same Day numbers instead are used to illustrate any trends or high/low superlatives. Happy Fun Ball may stick to certain types of skin.