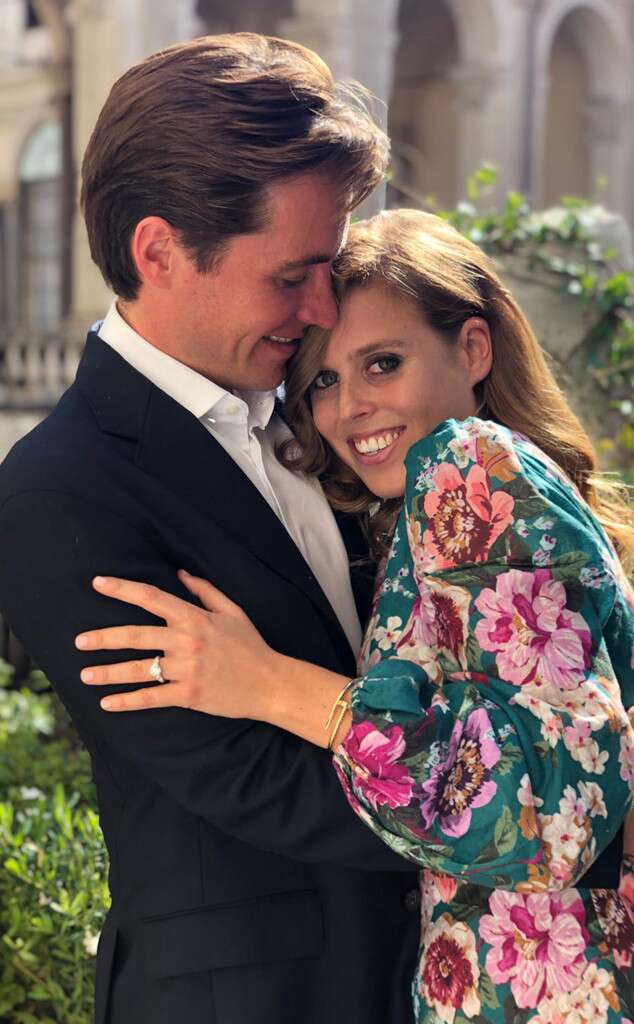 After months of anticipation, the Royal Family has finally revealed the date of her wedding. The 31-year-old bride-to-be is set to tie the knot with her fiancé Edoardo Mapelli Mozzi on Friday, May 29, 2020. So, it’s only a few months away!

The venues have also been announced. Queen Elizabeth II has given the couple permission to wed in The Chapel Royal at St. James’s Palace in London. This won’t be the first royal wedding to take place there. Queen Victoria wed Prince Albert of Saxe-Coburg at that very spot back in 1840. King George V and Queen Mary also exchanged vows in the Chapel Royal back in 1893.

Several christenings have been held there, as well. In fact, Prince William and Kate Middleton’s sons, Prince George and Prince Louis, were both baptized there while daughter Princess Charlotte was christened at St. Mary Magdalene Church near The Queen’s Sandringham estate in Norfolk.

After the ceremony, a private reception, thrown by Her Majesty, will take place in the gardens of Buckingham Palace.

Edoardo popped the question with a stunning diamond sparkler during a trip to Italy in September 2019.

The Palace announced the news later that month by sharing a picture of the happy couple on Instagram. In fact, the sweet snapshot was taken by Beatrice’s sister Princess Eugenie, who tied the knot with Jack Brooksbank in 2018.

At the time, the Palace stated that Beatrice and Edoardo’s wedding would take place in 2020. However, it didn’t give royal admirers any updates until now.

In January, a source told E! News, the wedding hadn’t been postponed but that “some of the plans are under review.” The insider also confirmed that “a date for Spring 2020” had been set and that family and friends had been informed.

Meanwhile, Beatrice’s father—Prince Andrew—made headlines after he official stepped back from his royal duties in November.

The Duke of York noted the “circumstances” relating to his “former association with [the late] Jeffrey Epstein” became a “major disruption” to his family’s work.