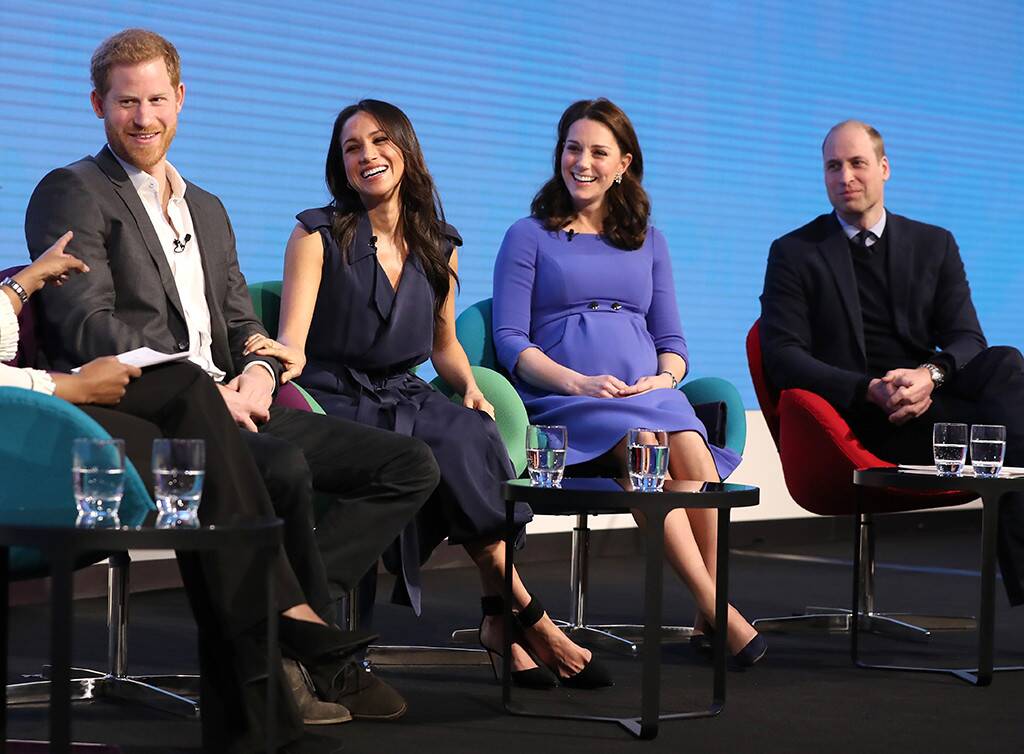 Prince Harry and Meghan Markle are set to publicly reunite with the royal family. On March 9, the Duke and Duchess of Sussex will attend the annual Commonwealth Service at Westminster Abbey on Commonwealth Day. Prince William and Kate Middleton are also set to join Queen Elizabeth II at the service, as well as Prince Charles and Camilla, Duchess of Cornwall.

This is the first time in months that Harry and Meghan will be united with William and Kate, amid rumors of a feud. As fans of the couple will know, Harry and Meghan have taken a step back from royal duties, as they announced in early 2020. The Duke and Duchess of Sussex, who are parents to son Archie Harrison, took to their social media in January to announce that they are taking a step back as senior members of the royal family.

In their announcement post, Harry and Meghan also noted that they’re working to “become financially independent” and have the full support of the Queen.

Later that month the Queen finalized an agreement for the couple’s exit, noting that Harry, Meghan and Archie will “always be much loved members of my family.”

In a separate statement from Buckingham Palace, it was revealed that Harry and Meghan, who have been spending their time in Canada in recent months, are “required to step back” from royal duties, including official military appointments. The couple will also no longer receive public funds for royal duties.

“The Sussexes will not use their HRH titles as they are no longer working members of the Royal Family,” the statement read. “The Duke and Duchess of Sussex have shared their wish to repay Sovereign Grant expenditure for the refurbishment of Frogmore Cottage, which will remain their UK family home.”

In mid-February, a spokeswoman for Harry and Meghan confirmed that these changes will officially begin on March 31 and the couple will announce details of their new non-profit organization later in the year. Harry is also said to be retaining the ranks of Major, Lieutenant Commander and Squadron Leader.

It was just days ago that Harry returned to the U.K. to attend the Travalyst Sustainable Tourism Summit in Edinburgh, Scotland. While there, host Ayesha Hazarika told the audience that Harry wanted to be referred to by just his first name.