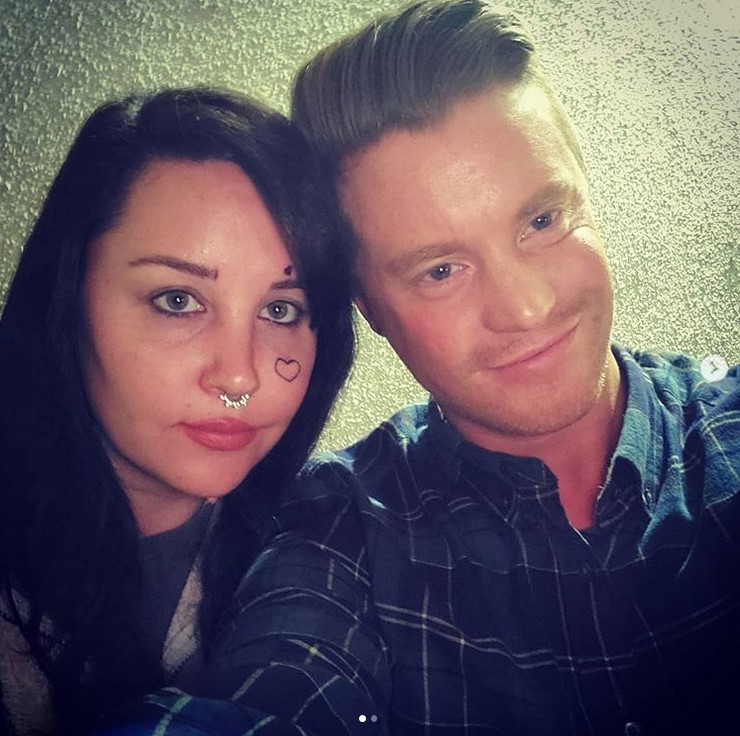 Amanda Bynes has been sober for 14 months.

The 33-year-old actress announced the major milestone via Instagram on Sunday.

“Celebrating being sober a year and two months!” the She’s the Man star wrote on the social network.

Bynes has discussed her sobriety battle before, including during a 2018 interview with Paper Magazine. The What a Girl Wants celeb said she started smoking marijuana when she was 16 years old.

“Later on it progressed to doing molly and ecstasy,” she told the publication. “[I tried] cocaine three times but I never got high from cocaine. I never liked it. It was never my drug of choice.”

She also told the magazine she “definitely abused Adderall” and claimed it impacted her behavior while working on Hall Pass— noting it was “the mixture of being so high that I couldn’t remember my lines and not liking my appearance” that led her to walk away from the project.

Similarly, Bynes said she “couldn’t stand” her appearance in the 2010 hit Easy A and was “convinced” she should stop acting after attending the screening, leading her to announce her retirement from acting via Twitter.

“I was high on marijuana when I saw that but for some reason it really started to affect me,” she told the outlet about the screening. “I don’t know if it was a drug-induced psychosis or what, but it affected my brain in a different way than it affects other people. It absolutely changed my perception of things.”

After announcing her retirement, Bynes felt like she had “no purpose in life.”

“I had a lot of time on my hands and I would ‘wake and bake’ and literally be stoned all day long,” she recalled to Paper Magazine.

She also said she started “hanging out with a seedier crowd.”

“I got really into my drug usage and it became a really dark, sad world for me,” she continued.

Bynes entered a sober living facility in 2019 and moved out later that year. She continues to focus on her sobriety with her fiancé Paul Michael.

“Now I’ve remained sober for over a year—same with Paul,” she told her followers in February after introducing her new man and apologizing for calling people “ugly” in the past. “I just want to let you know, I love you guys and I’m so happy now. I feel like I got what’s mine—and that is Paul.”