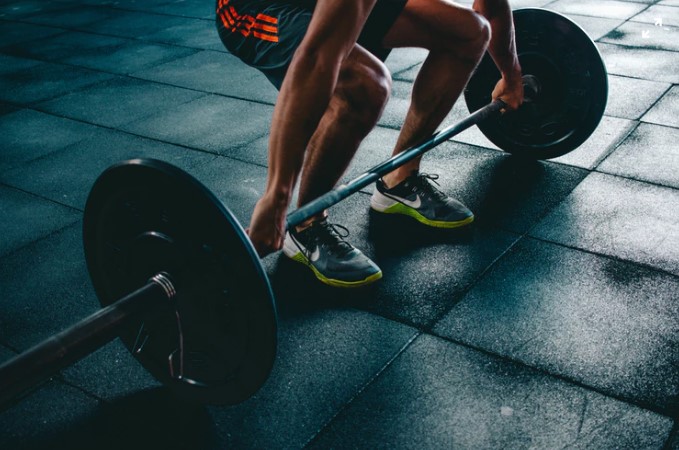 Pound, an exercise class with rock-star flair, is quickly gaining fans. The class consists of drumming, cardio and strength training. Throw in some yoga and Pilates, and it becomes a jam session that rocks the body and mind. The instructors don’t just play music while people workout. Rather, participants — who call themselves the Pound Posse — help create the tunes with weighted drumsticks called Ripstix.

“They mimic a standard 5B drumstick,” said KaToya Sumner, an Atlanta-based Pound instructor. “Having that intensity in the arms will add a little bit more to the workout.”

Instructors say participants use the Ripstix to pound 15,000 beats in a 45-minute session, usually without even realizing it. For some people, that results in 900 calories burned. But the hard-hitting workouts don’t just get the heart pumping. They also stimulate the brain.

“Drumming to a certain beat, especially in synchrony with other people, connects a lot of areas of the brain,” said Dr. David Burke, professor of rehabilitative medicine at the Emory University School of Medicine.

The New York Academy of Science found that musical training improved verbal and visual memory in older people. Researchers at the University of Montreal found that musicians have faster auditory and tactile reaction times. For Sumner, the proof is in her students’ exhausted smiles after each exhilarating class.

“The amazing thing about Pound is that it is for any age and any stage,” she said. “It is easily modified, and you can work at your own pace.”

It’s intense. It’s fun. And, according to Burke, it’s primal.

“If you connect with drumming or music and use that very primitive system to enhance other parts of the brain, you’re onto something.”