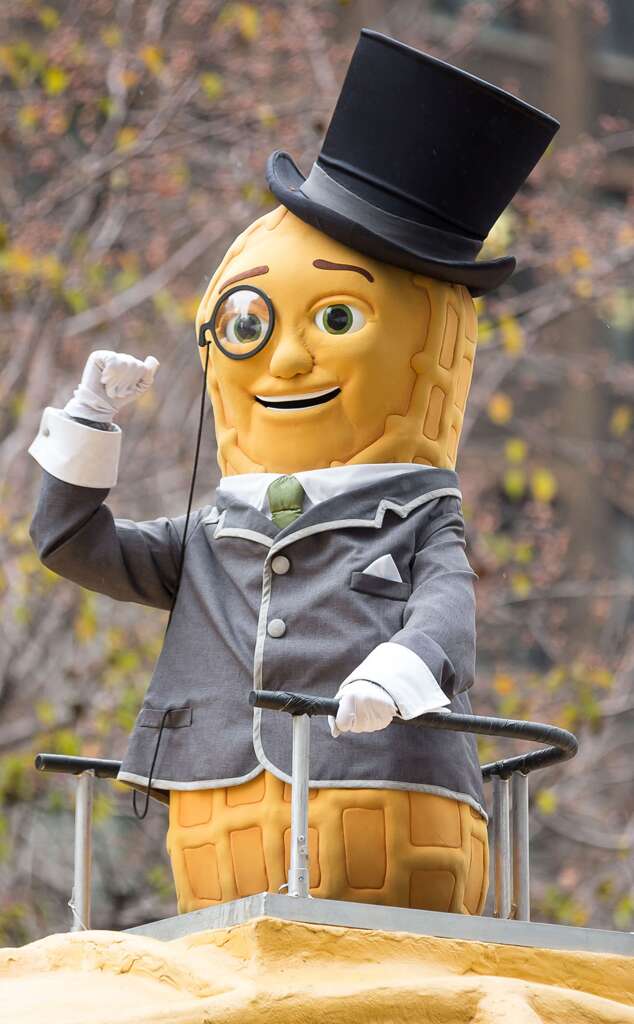 Planters Announces Mr. Peanut Has Died at Age 104 Ahead of 2020 Super Bowl

Mr. Peanut has passed away at the age of 104, Planters announced on Wednesday.

“It is with heavy hearts that we confirm that Mr. Peanut has died at 104,” the announcement post reads. “In the ultimate selfless act, he sacrificed himself to save his friends when they needed him most. Please pay your respects with #RIPeanut.”

In an accompanying video, a 2020 Super Bowl pre-game ad, Mr. Peanut can be seen driving to the big game in the NUTmobile with his pals, Matt Walsh and Wesley Snipes. During the drive, Walsh sees an armadillo in the road and yells, “Ah! Look out!”

To avoid the animal, Mr. Peanut swerves and the NUTMobile goes over a cliff. The three friends are able to abandon the car and grab onto a branch, however, they soon realize “we’re too heavy.” After noticing that the branch is breaking, Mr. Peanut tips his hat to his friends and let’s go.

“Maybe he’ll be alright,” Snipes tells Walsh as they watch Mr. Peanut land near his NUTmobile.

However, seconds later, the NUTmobile explodes as Snipes declares, “Maybe not.”

According to a press release on Thursday, the above ad will play during the Super Bowl pre-game show. Then, during the third quarter of the game, the brand’s official commercial will air, broadcasting Mr. Peanut’s funeral.