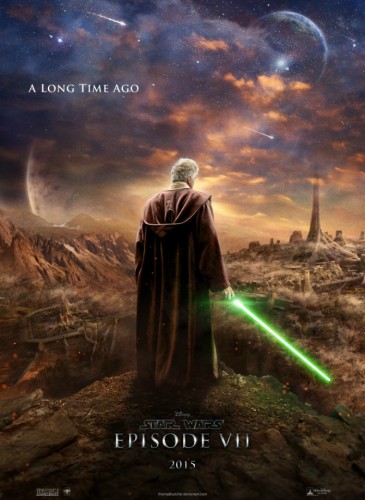 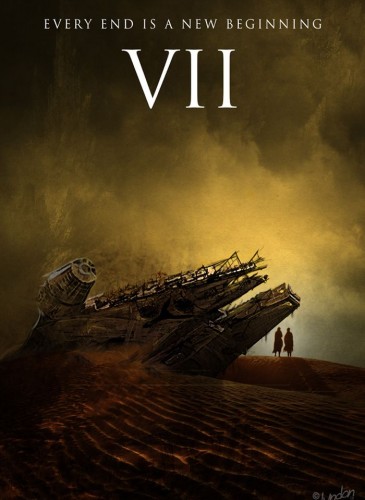 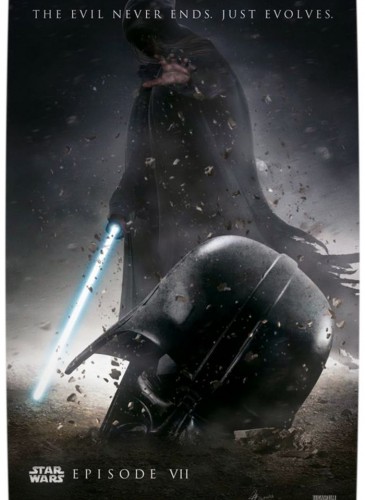 The recent tweet from Bad Robot has just been confirmed to indeed be a sneak peak for an incoming teaser for the new movie in the Star Wars franchise titled The Force Awakens to debut in 2015.

The tweet confirms both the “select theaters” aspect of Regal’s earlier announcement, as well as the Friday release date. It also identifies the running time for the trailer: 88 seconds. Within moments of the tweet appearing on the @Bad_Robot account, it was retweeted by the official @StarWars account.

Can’t wait for the reveal!