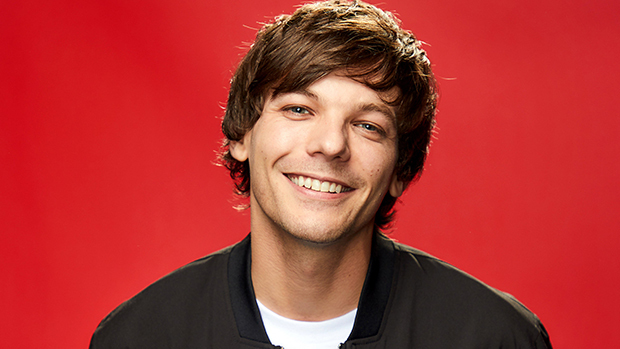 Freddie Tomlinson turned four years old on Jan. 21, and his mom, Briana Jungwirth, celebrated the occasion by posting a rare photo of the toddler for her nearly 500,000 Instagram followers. In the pic, Louis Tomlinson’s son is gazing up at the camera with a sweet smile on his face. His blonde hair is pushed to the side, and he’s seated in front of a sprinkle-filled cupcake that’s boasting a candle in the middle. “Birthday boy,” Briana captioned the sweet picture. Freddie looks JUST like his dad Louis in the image. It’s very rare that Briana and Louis post photos of Freddie, and this definitely shows how fast he’s growing up!

News that Louis was expecting a baby with Briana, a stylist, broke in July 2015, and the information was confirmed during a Good Morning America segment that August. Louis got together with Briana while broken up from his girlfriend, Eleanor Calder. The two were only together romantically for a brief period of time, and they were not on the best terms when Freddie was born in Jan. 2016. Shortly after the baby was born, Louis started dating Danielle Campbell, which led to even more tension between him and his ex. 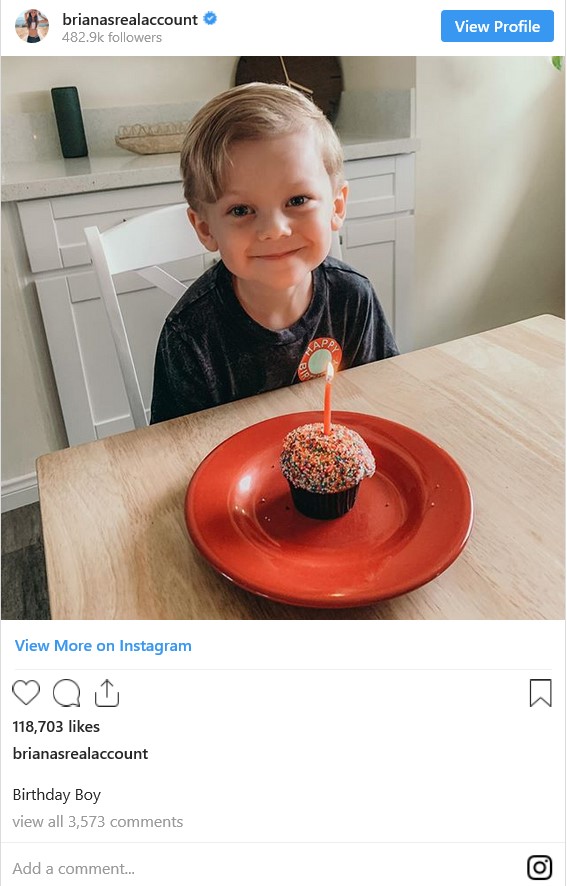 Louis got back together with Eleanor in March 2017, and they’ve been together ever since. It’s unclear where he stands with Briana now, but there’s no mistaking that Freddie seems like a super happy little boy, despite the status of his parents’ relationship!

Meanwhile, Briana also appears to have a new man in her life. On Christmas Eve, she posted a photo of herself and Freddie with a mystery man, in the pic, they all wore matching pajamas. She also posted various photos with the hottie during a trip to Costa Rica in December.