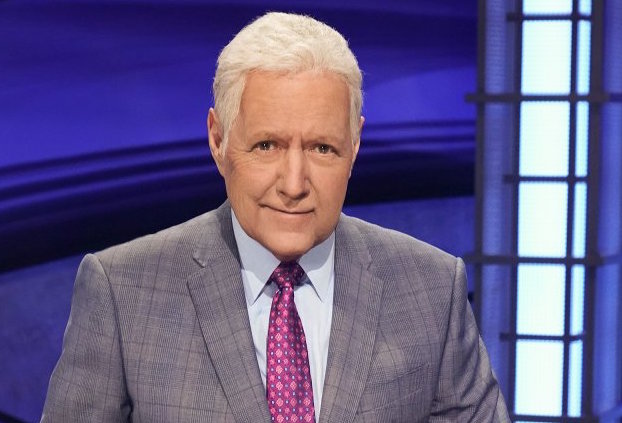 Here’s Why Alex Trebek Will Have ‘No Say’ in Eventual Jeopardy! Successor

Many of the TV Questions in our highly popular TVLine column are posed largely for fun. But, at times, when possible, we do like to hunt down an answer. Such as to the question, “Why doesn’t Alex Trebek have a say in his potential, oneday successor as Jeopardy! host?”

In the recent primetime ABC special What Is Jeopardy!? Alex Trebek and America’s Most Popular Quiz Show, Trebek — who is 79, and since March has been battling stage 4 pancreatic cancer — said that whenever his final episode rolls around, his 30-second farewell message to viewers will include the advisory, “Don’t ask me who’s going to replace me, because I have no say in that whatsoever.”

But the reason why he won’t have any input, even after hosting Jeopardy! for well over three decades, lies within Trebek himself.

“It’s not a decision that would be up to me. And I would not make myself available to presenting an opinion,” Trebek explained to TVLine at the TCA winter press tour, following a panel Q&A for the well-watched Greatest of All Time tournament. “I would leave it up to the people in charge.”

Speaking of whom, TVLine in turn asked Jeopardy! executive producer Harry Friedman about Trebek’s role (or lack thereof) in helping scout out the game show’s next host. “[Alex] really has no interest in being involved in that process,” said Friedman. “We would welcome his opinion, obviously, but he feels like it’s really not up to him. And he has said that for a long time.”

So, outside of tendering a formal recommendation, who is Trebek’s dream pick? “When people ask me who I’d like to see replace me, I say, ‘Well, it’s probably going to be a woman, and she’ll have to be bright, she’ll have to have a good sense of humor…’ Uhhhh, let’s see…. Betty White! Betty White is my choice.”