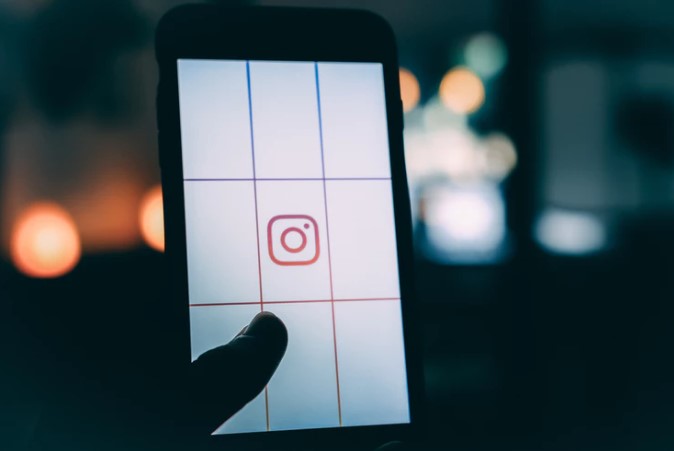 “I was on my explorer page and I saw your post,” she wrote in the comments section. “I have NO idea how or why my page is private. I don’t even know how to do that. lol thank you for posting! I’m fix it. That’s stranger….”  The accidental move came shortly after the Keeping Up With the Kardashians star shared photos from her daughter True Thompson’s birthday party.  The celebration was certainly a sweet one. From the rainbow-colored balloons and butterfly decorations to the array of tasty treats, the Good American head made sure her baby girl’s big day was extra special.

Of course, several members of the Kardashian family were there to enjoy the special moment. Kim Kardashian brought her daughters North West and Chicago West and Kourtney Kardashianattended the big bash, as well. Khloe also invited her ex Tristan Thompson. Even though the two had called it quits just a few months before, a source told E! News they were able to make the party “drama free.” It looks like her family did the same. A second source said “everyone brushed their issues under the rug and put on a good face for True.”

“Khloe has had to make many sacrifices for True and she will continue to,” the first source said. “She knew Tristan had to be there for True’s first birthday and it would mean coming together with her family. She wanted to make sure there was no drama. She made that clear to her family.” While the first insider said the two “didn’t talk much,” the proud parents did come together to pose for a few pictures with their daughter.

“They hung our separately for most of the party,” the source continued. “Khloe and Tristan came together for photos and birthday cake. If there was a big moment, they were both in it for True. That is all Khloe wanted. She wanted to make sure that when True grows up and looks back on this, she can see that both of her parents were there for her.” To see more photos from the big day and how much True has grown, click here and here.