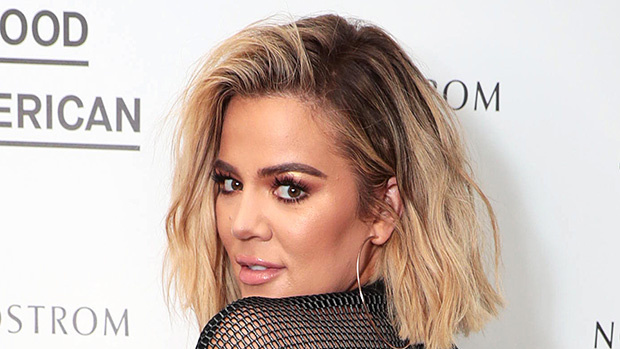 Perfectly applied contour or cosmetic surgery? That’s the question fans were asking in the comments of Khloe Kardashian’s latest Instagram post after she appeared to debut a smaller nose than usual. The Keeping Up With The Kardashians star shared the pic in question on June 21, and had everyone scratching their heads. Koko, 34, looked beyond gorgeous in the snapshot, however, her noticeably thin nose grabbed everyone’s attention. The reality star rocked bold eye makeup and wore her blonde locks down as she pout her lips for the sultry selfie. You can see the photo for yourself, HERE!

Fans could hardly believe that the photo was indeed of Khloe. “Where is Khloé? This picture isn’t her,” one fan insisted in the comments.”What happened to your nose?” another person questioned. “Is it me, or does she look different in every one of her pictures? She’s still gorgeous though! ❤️” a third person wrote. Some found Khloe so unrecognizable in the new pic that they actually thought she was another person! “Really thought this was Kim Kardashian” one comment read.

This is hardly the first time Khloe’s seemingly changing facial structure has come into question. In May of 2019, Koko was a guest on divorce lawyer Laura Wasser‘s podcast Divorce Sucks With Laura Wasser and when the video of their taping was released, fans jumped to conclusions. “What in the KrisJenner happen to Khloe’s nose? Girl…u did not need more plastic surgery….love thy beautiful self!” one fan tweeted at the time.