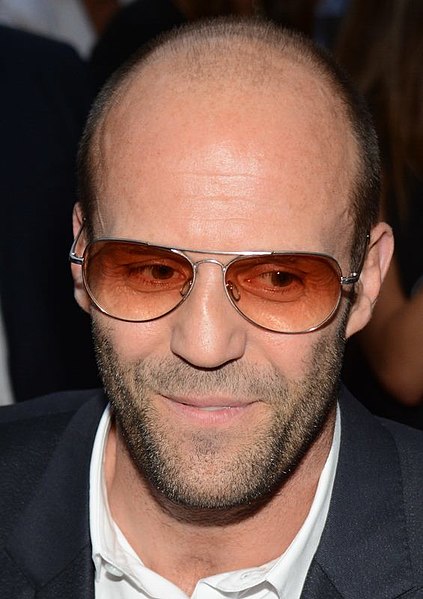 Jason Statham might just take the prize for the best #bottlecapchallenge yet. The Hobbs & Shaw actor, 51, shared a slo-mo video of himself trying out the challenge that has taken the internet by storm. The challenge focuses on placing a bottle on a solid surface with the cap loosely twisted shut. The goal is to untwist the cap with a spin kick without actually moving or touching the bottle with your hands.

After being challenged by John Mayer, Statham wrote in the caption of his post, “#bottlecapchallenge #challengeaccepted @erlsn.acr This thing landed on my head from @johnmayer but will quickly go to a couple of fellas we’ve seen do push ups badly.” He also made a couple of challenges, adding, “All yours @guyritchie and @jmoontasri,” referencing martial artist James Moontasri.

Statham’s slo-mo spin kick went off perfectly, with the cap of the bottle rolling smoothly off. Ludacris commented on the post, writing, “And the winner is…..” while Mayer, 41, conceded defeat, writing, “You: tall Keanu. Me: short Keanu.”

The singer had previously accepted the challenge from mixed martial artist Max Holloway and posted his own video on Instagram on Saturday. “First @erlsn.acr did it. Then @blessedmma followed, and challenged me,” Mayer wrote in the caption. “I now challenge @jasonstatham. #bottlecapchallenge.”

Impressive stunts like this one aren’t a first for Statham. The actor is reprising his role as Deckard Shaw in the upcoming action film Fast & Furious Presents: Hobbs & Shaw alongside Dwayne Johnson and Idris Elba.

Statham previously played the role in 2017’s The Fate of the Furious and 2015’s Furious 7.

Link to view the video: https://www.instagram.com/p/BzYT3WpBDfe/?utm_source=ig_web_copy_link