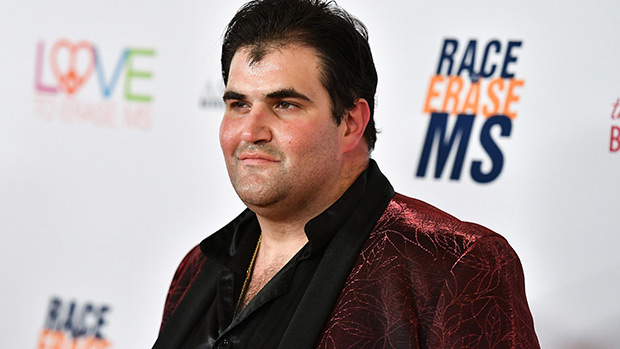 Jason Davis, who is best known for voicing the character of Michael ‘Mikey’ Blumberg on the Disney animated series ‘Recess’, died at the age of 35 in Los Angeles, CA on the morning of Feb. 16. Here are five things you should know about him.

Jason Davis died at the age of 35 on the morning of Feb. 16, his mother Nancy Davis Rickel confirmed in a heartbreaking statement to Variety. The actor, who voiced the character of Michael “Mikey” Blumberg in the Disney series Recess from 1997-2003, passed away in Los Angeles, CA but a cause of death has yet to be released. “I am so heartbroken to share the saddest news of my life that my son Jason Davis passed away this morning in Los Angeles. Jason had a true heart of gold with such a zest for life,” Nancy said in the statement. “He was such a caring soul to everybody who ever knew him. He loved his friends and his family above all else. We ask for privacy as we take time to grieve this most devastating loss.”

Here are five things you should know about Jason and his life.

2.) In addition to Recess, he appeared on various television shows.  Some of them included Millionaire Matchmaker, Jessabelle, and Roseanne. He also appeared in some film versions of Recess and was working on a new television show called Two Jasons at the time time of his death, Variety reported.

3.) He was the grandson of former industrialist Marvin Davis, a billionaire who once bought 20th Century Fox. Marvin bought Fox in 1981 and eventually sold it four years later to Rupert Murdoch for a reported profit of more than $300 million. He also owned a variety of other successful companies such as the Pebble Beach Corporation, the Beverly Hills Hotel, and the Aspen Skiing Company. He passed away at the age of 79 in 2004 and left behind a fortune estimated at $5.8 billion to his family.

4.) His brother Brandon Davis made headlines with Paris Hilton in 2006. The friends were filmed by TMZ while leaving a nightclub when Brandon infamously said some derogatory comments about Lindsay Lohan in front of the cameras while Paris laughed. Jason and Brandon were close with Paris and her family and were often seen together on different occasions.

5.) Shortly after his death, social media tributes started pouring in. “Mikey from Recess was a character who understood everyone, and Jason Davis helped give him a voice. Rest in peace Jason. You helped make all of our childhoods a little bit brighter,” one tweet about him read. “I’m very saddened to hear that Jason Davis, best known for being the voice of Mikey Blumberg from Disney’s Recess, has died today at the age of 35. Out of all the characters on the show, Mikey has been my favorite. My heart goes out to Jason’s friends and family. R.I.P.,” another fan wrote.