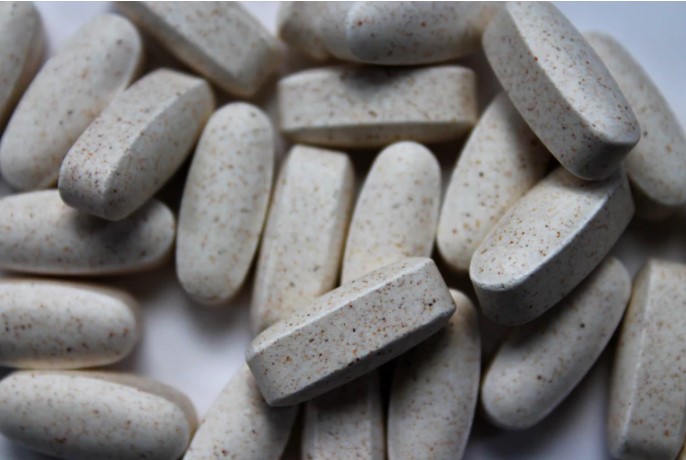 Is It Safe To Take Laxatives During Pregnancy

One of the most common and annoying problems during pregnancy is constipation. Even if you complain to your gynecologist, they might ask you to make some dietary and lifestyle changes but wouldn’t recommend a medication.

It is only when such changes are ineffective in resolving constipation does a doctor considering an alternative. Can that alternative be a laxative? Are laxatives safe during pregnancy?

Laxatives are drugs that help in relieving constipation by inducing a bowel movement or loosening the stools. They contain chemicals that help stool motility, frequency and bulk.

The laxatives are available in the form of pills, capsules, foods, gums, and liquids for oral consumption or through rectum in the form of enemas and suppositories.

You should not take laxatives for longer periods as they can result in dehydration and create an imbalance of mineral and salt levels in your body.

Also called fiber supplements, they work similar to fiber in your diet. They add bulk to the stools by helping them retain liquid for an easy bowel movement. They take around 12 to 24 hours to work and are unlikely to cause any harm to your pregnancy since they do not get into the blood.

Psyllium (Metamucil), methylcellulose (Citrucel), isphagula, carboxymethyl-cellulose, and sterculia are some of the bulk-forming laxatives.

They cause water and fats to penetrate the stools, thus encouraging it to move quickly through the gastrointestinal tract. They take 12 to 72 hours to work. Multiple studies have not associated any harmful effects and thus these laxatives are considered safe during pregnancy.

Docusate sodium (Colace) and Dicoto are such medications.

They stimulate the intestinal wall lining to speed up the bowel movements. They give quick relief within 6 to 12 hours. There is no risk to the baby as the absorption is minimal. However, long-term use can have some side effects such as electrolyte imbalances on the mother.

They soften the stools by drawing fluid into the gastrointestinal tract from the surrounding tissues. They take around 30 minutes to six hours for causing an effect. Their use is not associated with any adverse effects on the baby. Long-term use might affect the mother in the same way as the stimulant laxatives do.

In spite of their effectiveness, laxatives are prescribed only as a second option because of some side effects.

Like any other medications, laxatives also have some side effects. They usually depend on the type of laxative you are taking.

The common side effects include:

Reduced absorption of nutrition and other medicines into the blood as laxatives increase the rate of food passage through the intestinal tract.

Lower levels of magnesium salt in the blood. One study has found that mothers who had docusate sodium when pregnant had babies with low magnesium levels and suffered temporary jitteriness .

Therefore, talk to your doctor before using laxatives during pregnancy.

Remember that laxatives are only a second option, the first being dietary changes and mild exercises to ease constipation. Do not try to self-medicate; instead, talk to your doctor about using medicines for constipation or any other health issue during pregnancy.

#health #Is It Safe. Laxatives. Pregnancy