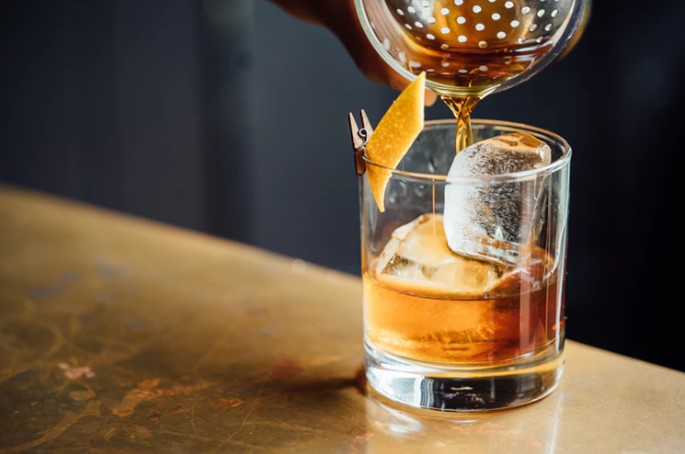 Alcohol Problems Grow as Booze Gets a Bigger Kick

Americans may not be drinking much more than they used to — but they’re drinking more potent stuff.

And that trend toward higher-alcohol drinks may be part of what’s driving an increase in alcohol-related deaths and illnesses, according to new research.

Sales of wine and liquor have gone up, while beer sales are largely flat. And more of the beer-drinking dollar is going toward varieties with a higher percentage of alcohol by volume (ABV), whether they’re high-gravity craft beers or corner-store malt liquor.

“There’s been this observation recently of increases in alcohol-related problems like increases in alcoholic liver disease and mortality and emergency room visits related to alcohol, but we haven’t seen a similar increase in alcohol consumption,” says Priscilla Martinez, PhD, a public health and epidemiology researcher at the California-based Alcohol Research Group.

Estimates of how much Americans drank grew only 6% between 2002 and 2013, or about two drinks per person per month, says Martinez, who led the new study. But drinking-related health problems soared during that time. Meanwhile, estimates used to find out how much alcohol is in a typical drink — a 12-ounce beer, a 5-ounce glass of wine, or a 1.5-ounce shot of liquor — “have been static for a long period of time,” Martinez says.

“The estimates that exist now have had the same alcohol-by-volume values since the 1970s,” she says. “Maybe that’s why we’re not seeing this increase in alcohol consumption, because we’re not calculating it as precisely as we should.”

It’s only in the past decade or two that most states allowed higher-alcohol beers to be sold in restaurants and stores. Most had an ABV limit of 6% or 7%. In other words, those estimates do not reflect that a 12-ounce beer with an alcohol by volume of 10% has about twice the alcohol content of a 5-ounce glass of wine.

It’s not just microbrews, either. The alcohol content of the wines and liquor people are buying went up as well. And more people were buying cordials and liqueurs. That might reflect a preference for more liquor and fancy cocktails among younger drinkers, “but this work didn’t speak to that exactly,” Martinez says.

Overall, the average alcohol by volume grew about 2% for beer between 2002 and 2016, 6% for wine, and 4% for liquor. That may not seem like much, but it can add up quickly for people who drink regularly, Martinez says.

“Even if it’s just a 1% increase in ABV, you’re drinking that every day,” she says. “That means over the course of the year, you’re going to be ingesting many more grams of ethanol, pure alcohol, than you would have even if it’s a lower ABV.”

Deaths from alcohol-related liver disease have jumped about 40% since 2006, and drinking-related emergency room visits are up more than 60%, the study found. Martinez said her study doesn’t directly link that increase in alcohol content to alcohol-related illnesses, but Richard Grucza, an epidemiologist at Washington University in St. Louis who studies alcohol use, said the study may help explain the apparent mismatch between consumption and health effects.

“The bad outcomes for alcohol are increasing at a rate much higher than consumption itself,” he says. And that suggests consumers may need to be warier of what they’re pouring.

“People don’t necessarily measure what they’re pouring into their drink or when they go to the bar,” says Grucza, who wasn’t involved in the new study.

While most mass-produced beers like Budweiser and Coors top out at 5% alcohol by volume, some craft beers on the market now contain more than 10% alcohol. At a bar, “They’ll serve something like that in a smaller glass,” Grucza says. But at home, “When people drink a bottle of beer, they just think it’s a bottle of beer.”