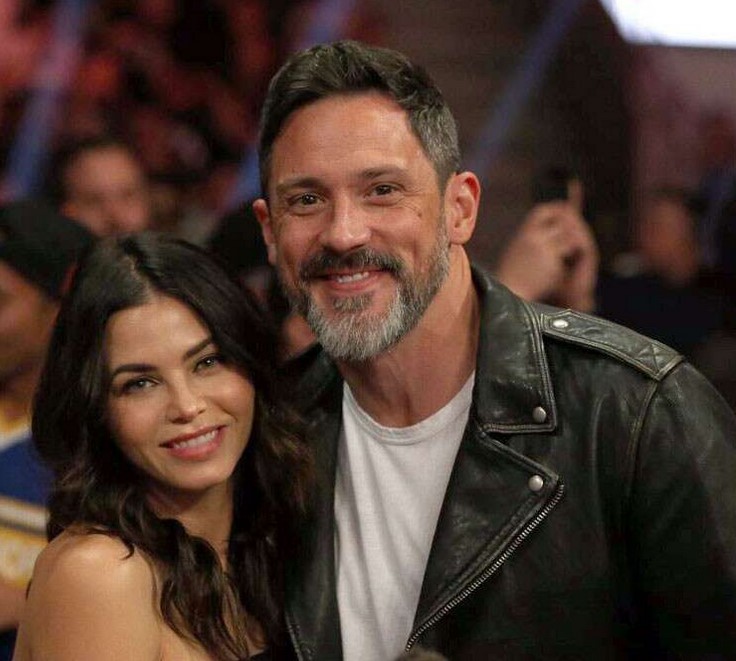 Channing Tatum is “happy” for his ex, Jenna Dewan, amid her pregnancy news. On Tuesday morning, The Resident actress announced that she’s expecting a baby with her beau, Steve Kazee. “We are beyond overjoyed and couldn’t be happier to be expanding our family!” Dewan and Kazee told People in a statement.

While this is the first child together for the couple, Dewan also shares a daughter, Everly, 6, with her ex and former co-star, Tatum. The former couple announced their split in April 2018 after eight years of marriage. After meeting and falling in love on the set of 2006’s Step Up, Dewan and Tatum got engaged in 2008. A year later, the duo tied the knot in a Malibu ceremony. Dewan gave birth to their daughter in 2013.

And even though they’ve both gone their separate ways—with Channing dating Jessie J—Dewan made sure to keep her ex in the loop about her pregnancy news.

“Jenna told Channing that she was pregnant and wanted to make sure he knew before she announced it,” a source tells E! News. “He is happy for her and was very supportive.”

Dewan first sparked romance rumors with Kazee about a year ago, after being spotted getting cozy at a Halloween party. In the months to follow, Dewan and Kazee would step out together on a number of occasions. In June, the couple made their romance Instagram official.

“To experience peace does not mean that your life is always beautiful,” Dewan posted on Instagram shortly before making the relationship update. “It means that you are capable of tapping into a blissful state of mind amidst the normal chaos of a hectic life.”

Later that same day, Dewan returned to Instagram to post a photo with Kazee, writing, “Speaking of peace….❤️.”