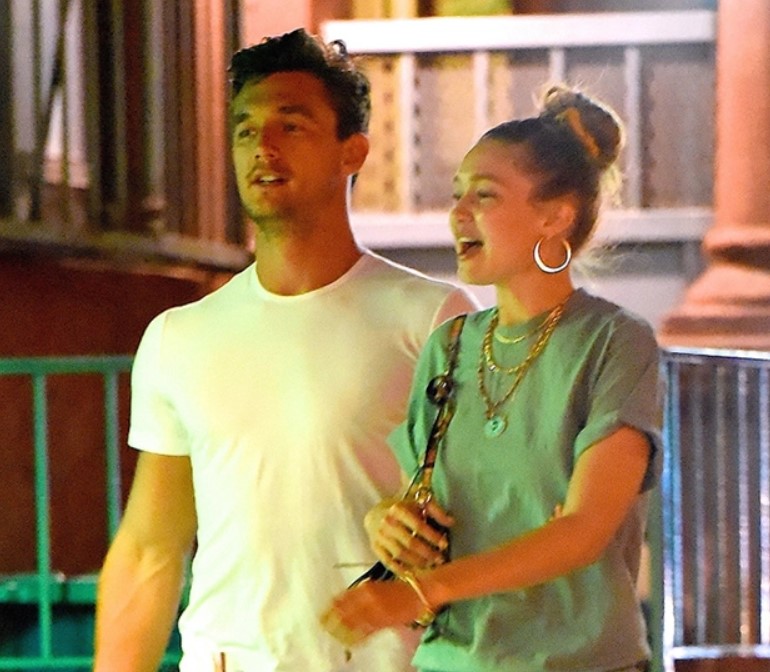 Gigi Hadid and Tyler Cameron are sadly over and done. Two months after the supermodel, 24, gave The Bachelorette, 26, alum her final rose, the couple have called things off, according to a source who spoke with US Weekly. “Tyler is single,” the insider revealed. “He and Gigi Hadid are no longer together.” A source has confirmed to HollywoodLife that the couple have broken up, as well. News of the breakup comes two days after Tyler hinted to Andy Cohen that he “may be single” while working as the bartender on Watch What Happens Live. Tyler told Andy, as well as guests Jenny McCarthy and RHOC’s Gina Kirschenheiter that he’s interested in “dating a normal girl.” Now, it really does appear that Tyler was trying to say that he and Gigi broke up.

Tyler recently told Entertainment Tonight that he and Gigi were “just friends,” which seems like confirmation of a breakup enough, but fans assumed that he was respecting Gigi’s privacy. Throughout their whirlwind relationship, she never confirmed they were dating, despite the fact that she and Tyler seemed inseparable, and he also attended important family functions, including her grandmother’s funeral in the Netherlands in September.

““Our relationship doesn’t need to be public. She’s good people, she’s an amazing person and we’re just keeping it friendly. We have a great time together,” he told ET. I’m at the point where I don’t really want to talk about my relationships. I’ve dated publicly, so… I’m trying to date privately and I’m not in love with anybody right now. I’m in love with myself.”

The former couple have spent quite some time apart lately. He recently documented moving into his new apartment in New York City, while Gigi has been in Europe for Milan Fashion Week and Paris Fashion Week — where she heroically stopped a runway crasher at the Chanel show like a badass.