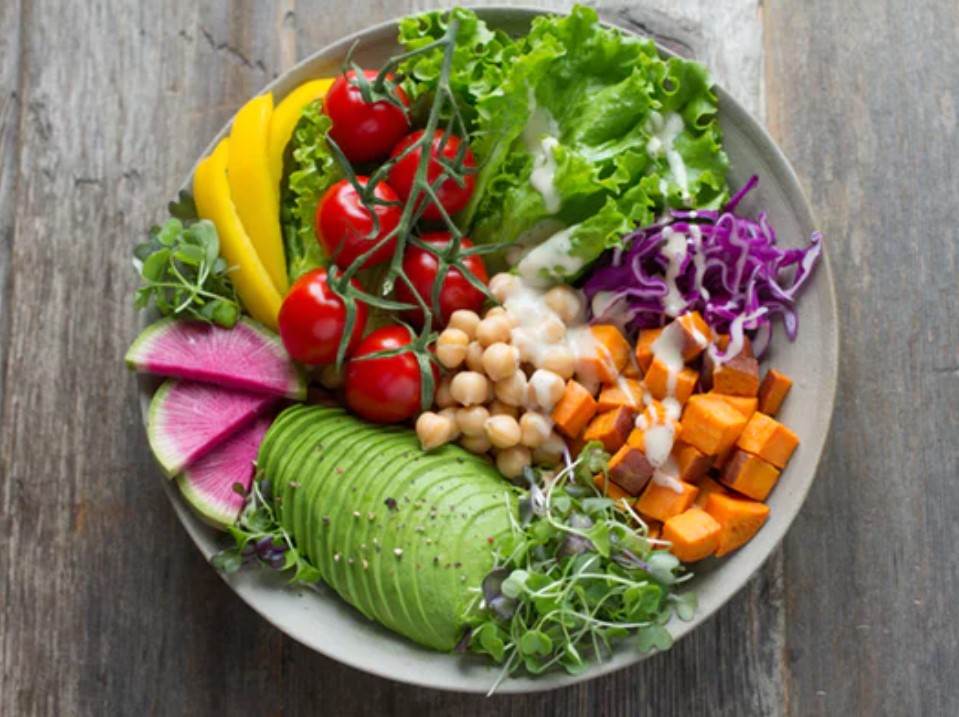 Does Your Microbiome Hold the Keys to Losing Pounds?

When Howard Wolinsky was diagnosed with type 2 diabetes, he expected to kiss bagels goodbye — too many carbs. But a personalized diet based on his own gut microbiome offered a pleasant surprise: “It turns out those little bugs in my guts seem to like bread, if it’s combined with fats and proteins,” he says.

Wolinsky’s diet came from DayTwo, a company that uses research from the Weizmann Institute of Science in Israel to create customized advice for people with diabetes. From his home in suburban Chicago, Wolinsky, 71, sent the company a stool sample and a completed questionnaire, and he got back guidance about precisely which foods would spike his blood glucose and which would keep it steady. He was also taking an oral medication for his diabetes.

“I could have a bagel, with cream cheese and lox,” he says. “That combination got a really good rating on the DayTwo scale.” He was amazed to find that when he followed DayTwo’s advice, his blood sugar remained within a normal range. It didn’t spike the way it would for foods outside their recommendations.

DayTwo has plenty of company in the personalized diet business. At least a dozen outfits offer nutrition advice customized to your body, based on DNA or blood tests, microbiome profiling, or a combination of those. Several promise weight loss, while others focus on specific conditions or just general “wellness.” Each uses its own proprietary process, and for some, the science behind it gets murky. Costs range from under $100 to nearly $1,000 for different services. DayTwo, for example, charges $499 for a microbiome testing kit, personalized app, orientation call with a registered dietitian, and microbiome summary report.

Earlier this year, a new study about personalized diets made headlines. Called the Predict Study, it found that different people respond to exactly the same food in different ways — even identical twins, who have almost the same genetic makeup. So, a muffin that spikes one person’s blood glucose might not affect someone else’s. The study captured data by closely monitoring how 1,100 people, more than half of them twins, responded to various foods, including prepared items provided to them. Researchers tracked details like blood sugar, insulin, and triglycerides (fat) as well as sleep patterns, activity levels, and gut bacteria. Using that data, they began to create a model to predict how anyone might respond to a particular food, based on their own microbiome and DNA.

The Weizmann Institute’s research took a similar approach, analyzing the blood sugar responses of 800 people after more than 45,000 meals. They found wide variations in their glucose levels after eating, even when meals were standardized.

Eric Topol, MD, a cardiologist and author of Deep Medicine: How Artificial Intelligence Can Make Healthcare Human Again, tried a version of the Weizmann test. He provided a stool sample and for 2 weeks wore a glucose sensor. He monitored his food, sleep, and physical activity. “Certain foods gave me prominent spikes in my glucose, and I’m not a diabetic,” says Topol, editor-in-chief of Medscape, WebMD’s site for health care professionals. “A lot of my favorite foods were incriminated, while others that I’d never think of eating were recommended, things like bratwurst or cheesecake. I tried cheesecake just to see, and sure enough, my glucose didn’t budge.”

These discoveries go against conventional advice like the federal Dietary Guidelines for Americans and most popular diet plans. Instead of broad rules about food groups, the results suggest that each of us could be eating foods to support the specifics of our own bodies. Still, even if evidence mounts that personalized diets significantly help people identify “ideal” foods, those who eat a well-balanced diet have also been found to have improved health, decreased diabetes, heart disease, etc.

“We’re so driven by this dull idea that everyone has the same needs, that there’s a perfect proportion of carbs and fats for everybody,” says Tim Spector, MD, a professor of genetic epidemiology at King’s College London. Spector was the principal investigator of the Predict Study and is co-founder of Zoe, the company funding the research. “You have to tear up the rule book and start again.”

Your microbiome is made up of trillions of tiny organisms called microbes that live in and on your body. Each of us has a unique mix of microbes in our guts, and the balance affects your risk of conditions like obesity and diabetes. That’s one reason scientists are focusing on the gut for custom-made diets. A personalized diet aims to steer you toward foods that encourage the right mix in your unique microbiome.

“We believe the microbiome plays a role, because out of all the things we measured in identical twins, what differed most were the microbial species and what they did,” says Spector. “The other differences that aren’t due to genes or microbes, we’re still trying to tease apart.”

Wolinsky’s experience has him convinced. “It seems so strange that making microbes in my gut happy can affect my health and my weight, but I do believe it helps,” he says.

What we eat has an effect on our genes — there’s an entire field of study devoted to it, called nutrigenetics — but does that mean we should eat or avoid specific foods based solely on our DNA?

Right now, numerous companies claim to provide a diet made just for your DNA. But the Predict Study shows that genes alone don’t create a full picture. Using identical twins and their matching DNA allowed Spector and his colleagues to account for the effect of genetics. Even when they ate the exact same meals, twins often had wildly different responses. “Yes, genetics plays a role,” Spector says. “But it’s a very small role, compared to the things that make us individual.”

Topol agrees. “There isn’t anything proven yet with DNA. So let’s be clear about that,” he says. “The only real breakthrough in recent years has been capturing all of a person’s data, including their gut microbiome data.”

Differing approaches to the kind of testing and the data being collected led to advice that can be hard to follow. In addition to consulting DayTwo, which focuses on helping people with diabetes manage their blood sugar, Wolinsky also got a personalized diet from Viome, a company that promises to help you “optimize” your microbiome for increased energy and well-being. The results were often at odds with each other: DayTwo gave butter, duck, and tuna an A+ score for Wolinsky, while Viome suggested he avoid those foods.

“It seems your microbiome should be your microbiome. But it’s not that simple,” he says. “So I was dubious.” He could confirm DayTwo’s recommendations with a finger-stick blood glucose test, and its program is targeted toward people with diabetes. He stuck with DayTwo’s advice.

Topol points out that because DayTwo is so focused on blood sugar, the results may not be promoting overall health. Remember that his results recommended bratwurst? “As a cardiologist, I still can’t go near that,” he says.

What We Don’t Know

While experts say the research is promising, the era of personalized diets has barely begun. Numerous questions remain. The biggest: Is it worth it?

“What we don’t know is whether we should live our lives like this. Should we radically change our diets to avoid glucose spikes? It’s intuitive that we wouldn’t want to have them, but we need more proof that this will make a difference,” says Topol.

The second phase of Spector’s research, Predict 2, aims to expand the database by collecting data from at-home volunteers in the United States. Participants of different races, ages, and lifestyles will be tested and tracked for 10 days to enrich the data — and the at-home aspect means the results will reflect real life. Ultimately, he hopes to create a commercial app through Zoe that will allow users to get up-to-the-minute advice about what they should eat.

But we’re nowhere near understanding the long-term effects of following a personalized diet. “It’ll take years to see its effect on weight reduction or heart disease. Nobody knows yet that reducing glucose peaks will do this,” says Spector. “Once we’re into the hundreds of thousands of participants, it’ll be easy to track.”

Another unknown is how practical such detailed diet plans will be. If your report says you should stay away from, say, steak, but your spouse’s says the opposite, does that mean cooking two dinners? Eating for your specific microbiome may require changing the way you approach family meals and socializing.

“Plus, we already have a pretty good sense of what constitutes a healthy diet: lots of fruits, vegetables, and whole grains with minimal red meat,” says Joe Schwarcz, PhD, director of the McGill University Office for Science and Society. “What’s the point of adding more info when people aren’t even following what we know to be true?”

Should You Try It?

At this point, none of the personalized diets on the market gather enough information about you to pinpoint what you should eat for overall health — you’ll only get a partial picture. And there’s no consensus about what they should be gathering.

“I find the genetic factors and the microbiome effects too confusing at this point to make any solid recommendations,” says Schwarcz. “People are putting the cart before the horse.”