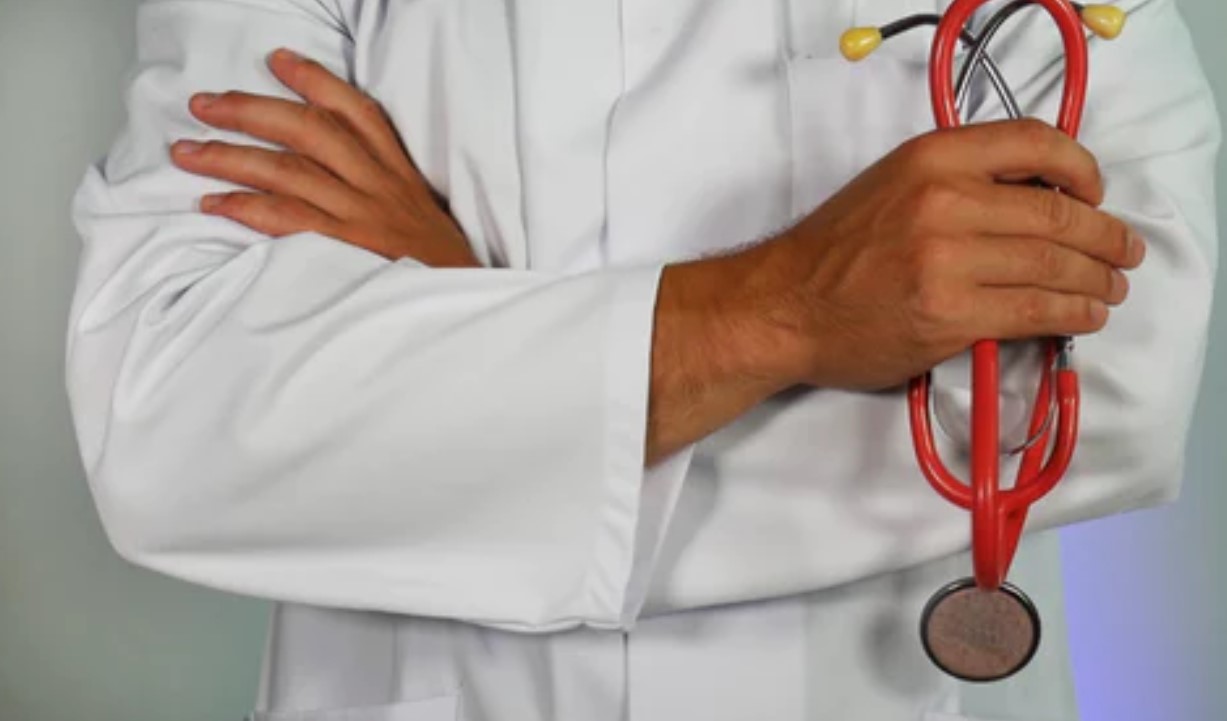 When a child has strep throat, an antibiotic like penicillin usually has them back at school 24 hours later. But a new study warns that strains of bacteria that cause strep throat and “flesh-eating disease” appear close to becoming resistant to penicillin and other antibiotics known as beta-lactams.

“If this germ becomes truly resistant to these antibiotics, it would have a very serious impact on millions of children around the world,” said study lead author Dr. James Musser, chair of pathology and genomic medicine at Houston Methodist Hospital.

“That is a very concerning but plausible notion based on our findings,” Musser said in a hospital news release.

The international team of researchers analyzed more than 7,000 group A streptococcus strains collected over several decades from around the world. They found that about 2% had gene mutations of interest. Tests confirmed that those strains have decreased susceptibility to beta-lactam antibiotics. That suggests these antibiotics may eventually become less effective or completely ineffective against these strains, according to the researchers.

The study findings highlight the urgency of developing a vaccine against group A streptococcus, the researchers said.

“We could be looking at a worldwide public health infectious disease problem,” Musser said. “When strep throat doesn’t respond to frontline antibiotics such as penicillin, physicians must start prescribing second-line therapies, which may not be as effective against this organism.”

According to the CDC, that same strain is considered the most common cause of the flesh-eating disease necrotizing fasciitis. The bacteria usually enter the body through a break in the skin, and rapid antibiotic treatment is essential.

The study was published online Jan. 29 in the Journal of Clinical Microbiology.

Musser and his colleagues plan further research to learn how group A streptococcus mutations arise in people, how they may affect health, and how they may alter the virulence of the bacteria.