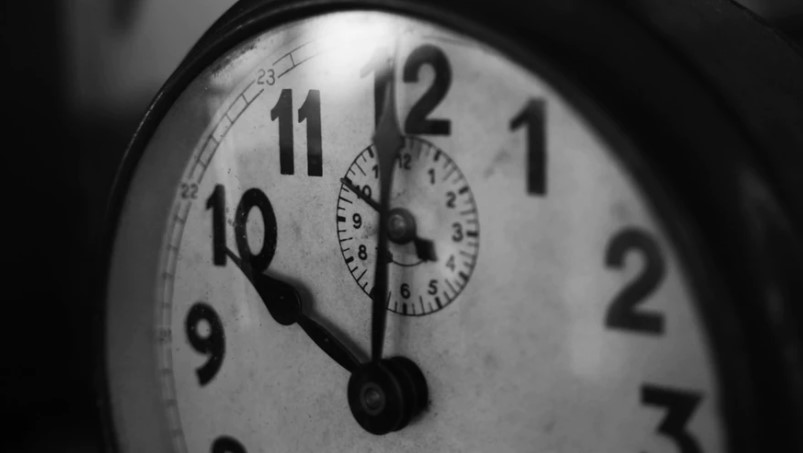 Smartphones will re-adjust to the change automatically, but any analogue clocks will have to be changed manually.

Why does Britain put clocks forward?

Clocks change twice a year in the UK, going forward by one hour in the spring and backward by one hour in the autumn. These changes allow for an extra hour of sunlight in the summer, as campaigned for by builder William Willett in the early 1900s. The clocks change as part of the Summer Time Act 1916, which dictates that on the last Sunday in March the clocks would go forward and then on the fourth Sunday in October they would go backwards.

Europe’s clocks will also go forward by one hour on the same date as the UK – Sunday, March 31. However, the European Parliament has backed a proposal to stop the twice-yearly clock chance from 2021 – choosing to adopt either permanent summer time or winter time. Currently, all 28 EU states change to summer time on the last Sunday of March and back to winter time on the last Sunday of October.  The European Commission, who draft EU legislation, proposed in 2018 to scrap the changes and a public consultation saw 84percent of respondents in favour of stopping the clocks changing.

This consultation had 4.6million responses, of which 70 percent were from Germany. The argument for scrapping Daylight Savings Time is that is would make cross-border trade and travel across the EU easier. The EU Commission says studies suggest “the effect on the human biorhythm may be more severe than previously thought”. Commission President Jean-Claude Juncker said “there is no applause when EU law dictates that Europeans have to change the clocks twice a year.

“Clock-changing must stop. Member states should themselves decide whether their citizens live in summer or winter time.”