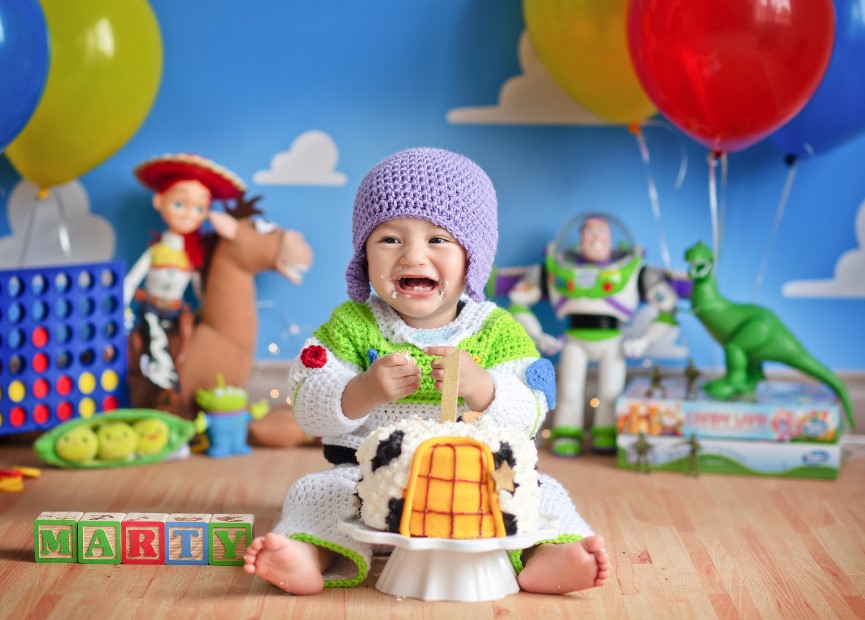 With a new generation of children being introduced to the beloved characters of the Toy Story world thanks to the latest film in the franchise, what better way to celebrate than with an adorable photo session?

Photographer Karen Marie Hourscht of Roseville, California, loves to throw Disney-themed photo shoots, which have captured the attention of the internet time and time again. For her latest project, she brought in newborn twin brothers and dressed them up as the stars of Toy Story 4: Woody and Buzz Lightyear.

“I loved getting the set-up perfectly,” Hourscht told Parents of her shoots. “I always enjoy seeing a vision brought to life with these sweet babies.”

Hourscht told the outlet that she dressed the brothers in crocheted costumes of the characters made by the Etsy shop The Yarn Mermaid.

The fourth installment of the hit franchise opened in theaters on June 20, and has so far made more than $230 million at the U.S. box office. Tim Allen and Tom Hanks reprise their roles as Buzz and Woody, while John Wick’s Keanu Reeves and Arrested Development’s Tony Hale make their Toy Story universe debuts in the adventure. 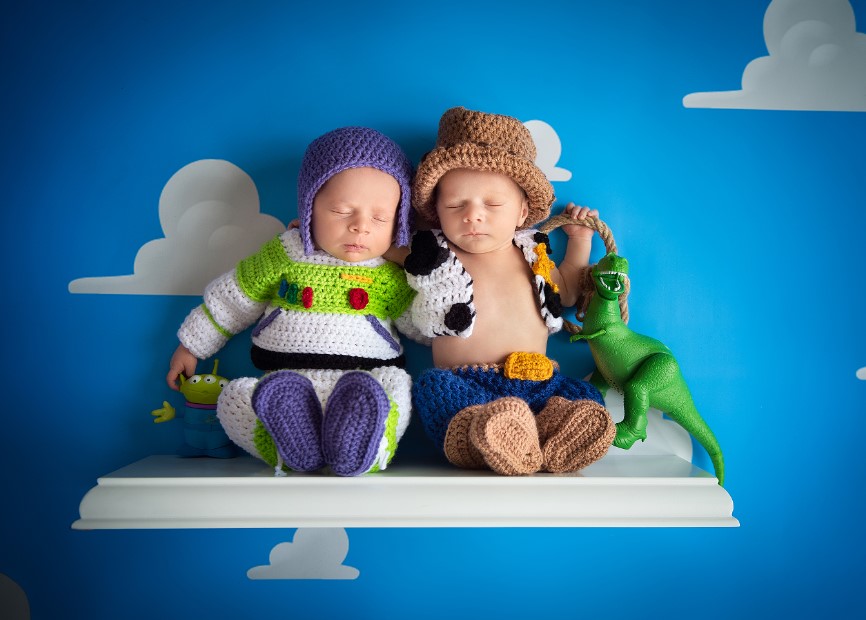 The parents of the twins were delighted when they finally got to see Hourscht’s finished portraits, she says. 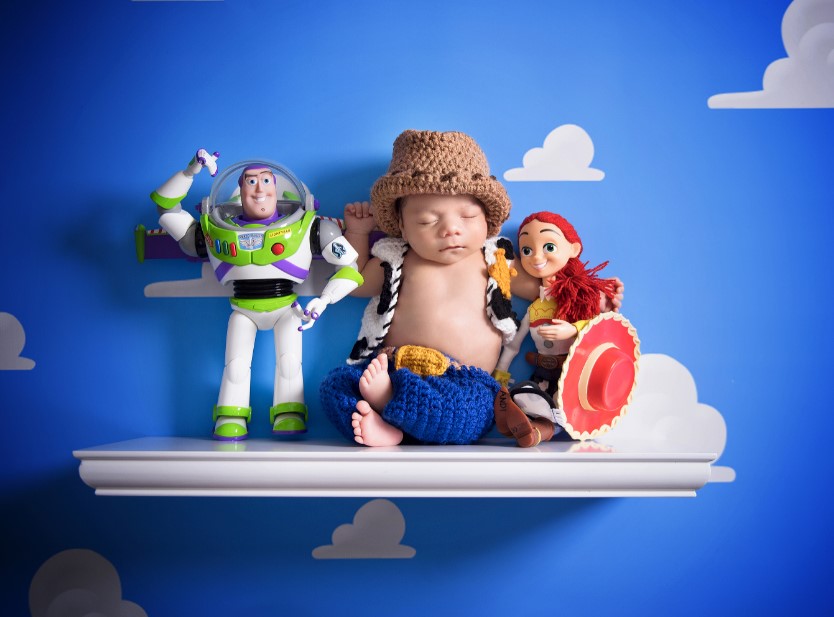 “Watching the parents look at their babies with so much love and then seeing the photos is my favorite part,” Hourscht told Parents. “I know I’m capturing something that they will cherish forever.” 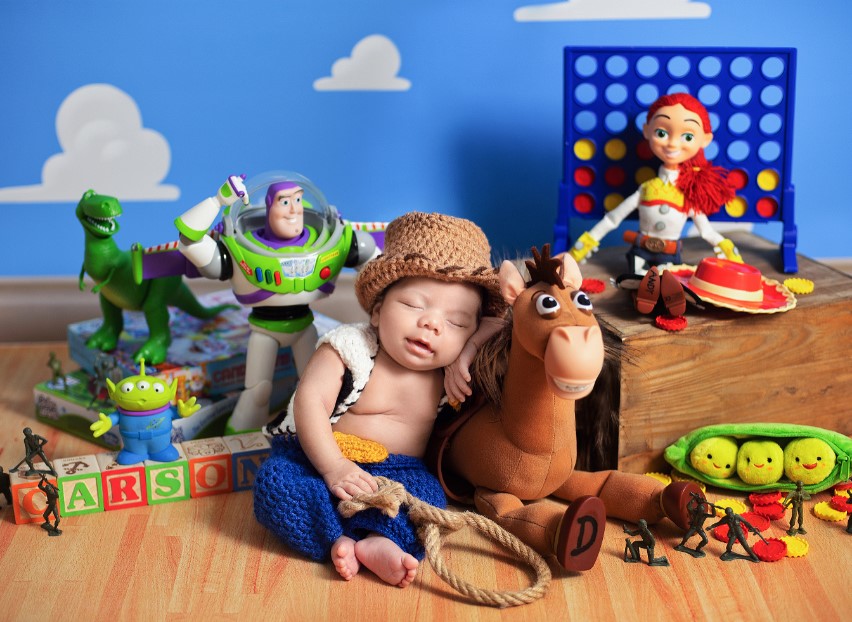 But social media users fell in love with the portraits as well, commenting their praise on Instagram.

“Omg that is the cutest!” wrote one user.

Hourscht’s Instagram, Belly Beautiful Portraits, has more than 42,000 followers and features more of her work, such as a Harry Potter-inspired shoot, as well as a Prince portrait.