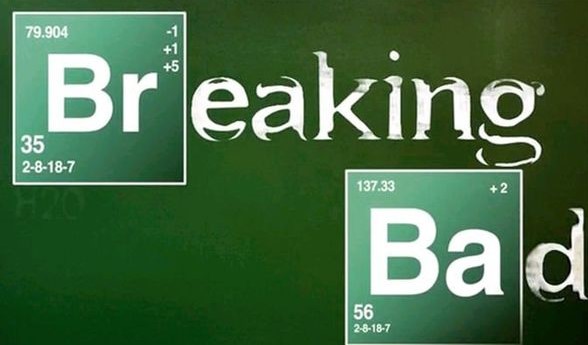 BREAKING BAD is considered one of the best TV series of the century. Is the movie coming to Netflix?

Because you can never have too much of a good thing, there will be a Breaking Bad movie. The series by Vince Gilligan came to a lauded finale in 2013. A Breaking Bad spin-off series Better Call Saul has also been wildly successful.

Is the Breaking Bad movie coming to Netflix?

Sources told The Hollywood Reporter that yes, the Breaking Bad film will be on Netflix. Specifically, The Hollywood Reporter writes “Netflix will have first-run rights to the top-secret project, which will then air on AMC. But if the studio offers Netflix first run, the Breaking Bad movie may end up on Netflix UK, too. Nothing has yet been confirmed by the studios associated – AMC, Netflix, and Sony. Gilligan will return, figuratively speaking, to Albuquerque, New Mexico to write the script.

He is also producing alongside Mark Johnson and Melissa Bernstein. For his part, Gilligan is happy to collaborate again with Netflix. While accepting his 2013 Emmy, Gilligan said: “I think Netflix kept us on the air,” he said back then. “Not only are we standing up here, I don’t think our show would have even lasted beyond Season 2. “It’s a new era in television, and we’ve been very fortunate to reap the benefits.”

That being said, Netflix does not have the best reputation when it comes to movies. Thought its series are often praised, its movies seem to be missing an intangible something. But Breaking Bad was the series that many say started it all – the golden era of binge-watching TV. With Gilligan on their side, Netflix and AMC may be able to replicate some of their TV magic for a feature-length project. The plot is said to be revolving around the escape of a kidnapped man and his quest for freedom. Many believe this man will be Jesse Pinkman, played in the show by Aaron Paul.