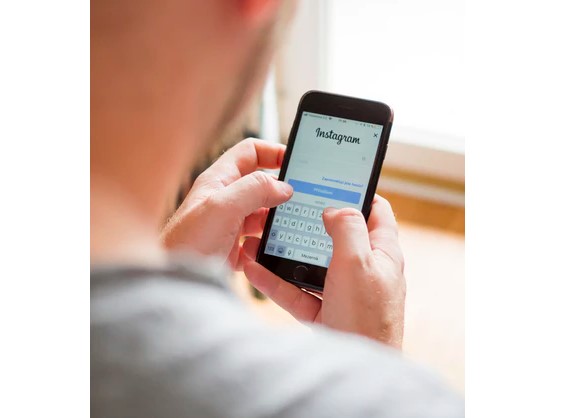 Brandon Andrew Clark, 21, who lives in upstate New York, is suspected by the Utica Police Department to have slit the throat of popular Instagram user Bianca Devins, 17, whom authorities believe was his girlfriend. Brandon also posted the photo of Bianca’s deceased body on social media on July 14, along with a message that said, “I am sorry Bianca”, according to police and New York Post. After the murder, Brandon is said to have slit his own throat in his car on a dead-end street in Utica, before posting a photo of his neck gushing blood on Instagram. We have not seen these Instagram posts or photos ourselves, but they are circulating online and Bianca’s death has since become a trending topic on social media. We spoke with the Utica police, who have confirmed this series of events. Brandon has not been charged with or convicted of any crime as of the time of publication. We are told by the Utica Police that he was rushed to a hospital for surgery and has been sedated. The police are hoping to speak with him about the incident once he wakes up.

Utica Police Department PIO, Bryan Coromato, told HollywoodLife the following: “The victim’s name is Bianca Devins, she’s 17-year-old from Utica, New York. The suspect in this case is Brandon Andrew Clark and he’s 21 of Cicero, New York. Brandon sustained self-inflicted wounds that he caused with a knife as soon as officers arrived on the scene. He did this in front of the officers. He was disarmed and taken into custody at the scene and treated by EMS personnel and was transported to a local hospital. He did have surgery and is sedated at this time. We’re waiting to speak with him regarding this incident, which occurred on July 14.”

He continued, “We believe these two individuals were in a romantic relationship for approximately 2-3 months. We believe they attended a concert in New York City, so Saturday going into Sunday. They eventually made their way back to Utica. At this point, we believe that there was some sort of incident that occurred stemming from their time at the concert, that led them back here and led to the incident that caused her death. The photos that are being circulated on social media of her appearing to be deceased with severe neck injuries have been confirmed. They are authenticated. There’s also Instagram photos being circulated from his social media that he posted, which I believe have been taken down, where he posted pictures of him with his wound, where he was at gunpoint before he was disarmed — those are also authenticated. Now, that’s where we’re at and we’re just trying to piece everything together and go from there.”

Bianca’s family also released the following statement to HollywoodLife: “We are very grateful for the outpouring of love and sympathy we have received from our Friends, Family, Bianca’s Friends and the whole community. Your prayers help to strengthen us through this difficult time. Bianca, age 17, was a talented artist, a loving sister, daughter, and cousin, and a wonderful young girl, taken from us all too soon. She is now looking down on us, as she joins her cat, Belle, in heaven. Bianca’s smile brightened our lives. She will always be remembered as our Princess. Bianca graduated from T. R. Proctor High School this past June and was looking forward to attending MVCC in the fall.”