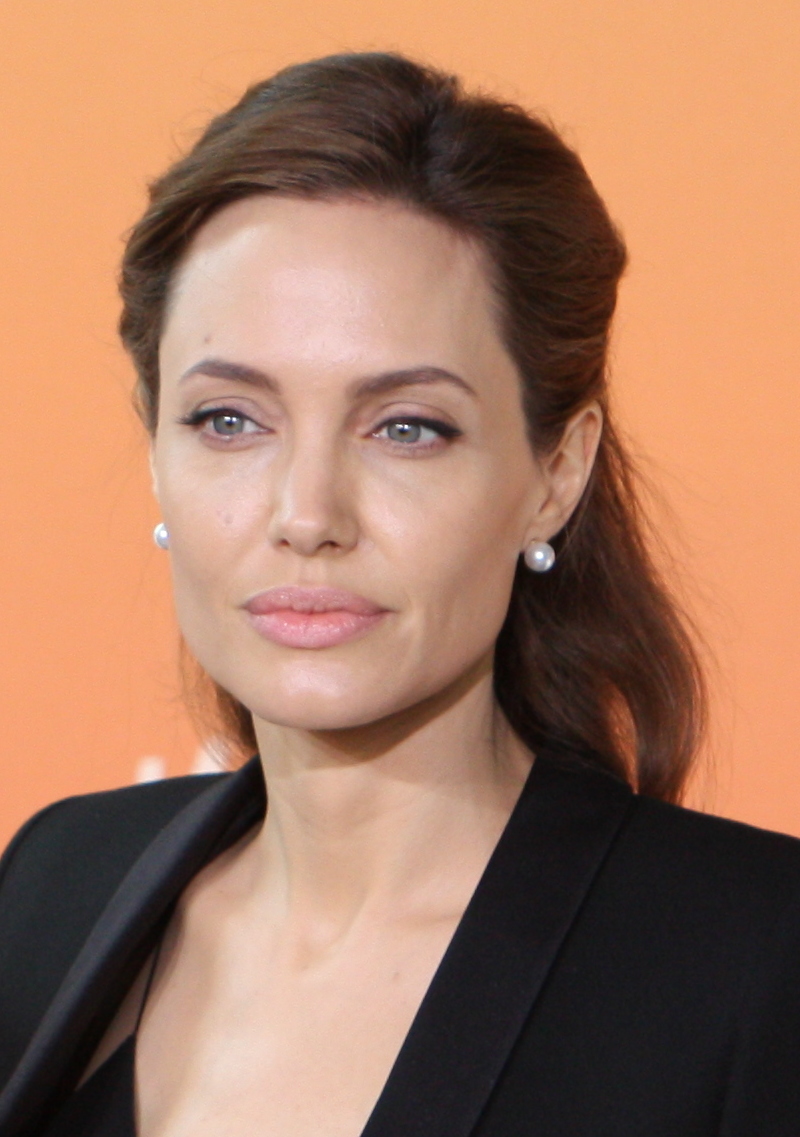 The world’s waiting for Angelina Jolie’s reaction to Brad Pitt and Jennifer Aniston’s reunion at the SAG Awards, and we’ve learned the truth, exclusively. Was she bothered seeing them together?

There’s one person who isn’t freaking out about Brad Pitt and Jennifer Aniston reuniting at the 2020 SAG Awards: his ex-wife, Angelina Jolie. The Maleficent star, 44, saw all the hubbub about her ex-husband and his other ex-wife holding hands backstage at the awards show, and she’s letting it all roll off her back, a source close to Angelina tells HollywoodLife EXCLUSIVELY. Plainly put,  “Angelina doesn’t care about Jen and Brad’s reunion at the SAGs,” they said. “She already knew that they were friends and isn’t going to let it eat at her.”

Brad and Angelina famously split in September 2016, and while their divorce has not been finalized, they’re considered “legally single” under California law. So, when she caught wind of the run-in, it’s not like she felt betrayed. Brad and Jennifer started hanging out again in February 2019, when he attended her 50th birthday party. He made an appearance at her Christmas party in December 2019, where he tried to keep a low profile. Their SAG Awards reunion was the first time they had been photographed together since their divorce in 2005. The backstage photos were taken right after they both won SAGs for their work in Once Upon A Time… In Hollywood, and The Morning Show, respectively, and they both looked positively ecstatic to see each other.

Brad and Jen fans flipped out when they saw the photos — especially the one of Brad lightly gripping Jen’s hand as she walks away. It even appears like she has her finger curled underneath his lapel. There’s no indication that there’s anything going on between the exes romantically, but people can dream! While Angelina doesn’t care about the reunion, she’s making one thing clear: she would very much like to not be included in this narrative. “This has gone on long enough,” the source said about the Angelina/Brad/Jennifer discourse, which has gone on since the days of Mr. and Mrs. Smith. “She’s moving on,” the source said. “She’s not going to let it sting.”

The same goes about Brad’s scathing acceptance speech, in which he very clearly referenced their marriage. He said, to laughs, that it was easy playing a “guy who gets high, takes his shirt off and doesn’t get along with his wife.” He started off the speech by joking that he was going to add “SAG Award winner” to his Tinder profile. It’s whatever to Angelina, who makes it a practice already to not read about herself online or watch awards shows, a separate source told HollywoodLife EXCLUSIVELY. “She doesn’t look for drama and is focused on her kids and her work. The rest of it is just noise.”