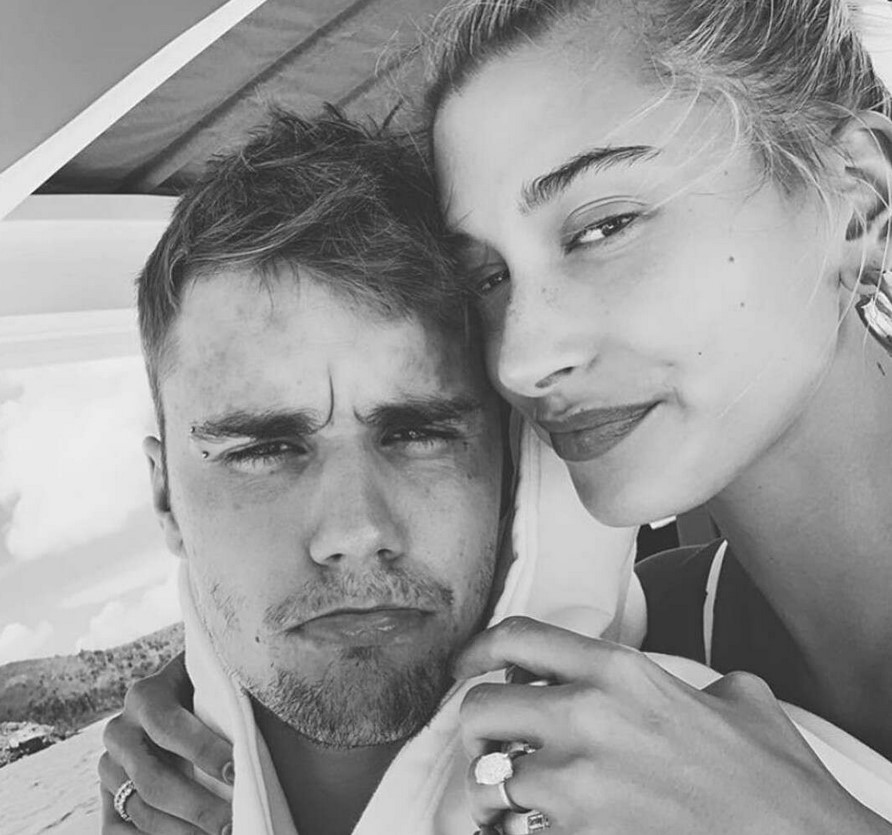 Hailey and Justin Bieber are going all out for their latest wedding celebrations. The celebrity couple is making up for lost time by throwing yet another wedding ceremony, after getting hitched in a courthouse ceremony around this time last year. And this time they are doing it the traditional way.

On Sunday night, Hailey, Justin and their close friends and family members gathered at the Montage in Palmetto Bluffs in South Carolina to eat, drink and be merry, all in the name of love. The pair’s famous pals included, Joan Smalls, Kendall Jenner, Kenny Hamilton, Laura and Carl Lentz, Karla Welch, Justine Skye, and of course, Scooter Braun.

“Guests arrived by boat to the rehearsal dinner on the Palmetto property. There were several water taxis that took guests over around 6:30 p.m.,” a source tells E! News of their glitzy festivities. “The dinner was on the edge of the water. There were many string lights hanging and lit candles. The dècor was very chic and white.”

According to the source, the celebrity power couple arrived together after most of their guests had settled into the party. “Everyone cheered for them and they looked really happy to see everyone,” the source dished. “Hailey and Justin both could not stop smiling.”

The supermodel was in total bridal mode and donned a “short white dress” for the special occasion, according to the insider. As a separate source previously told E! News, this is the “first time” that the two stars have been able to get all their friends and family together in one place. “They’ve never had everyone together in one place so they are excited about that,” our insider shared. “They are looking forward to having friends and family get to know each other throughout the weekend. They have several different events planned and hope that people will have a great time.”

There’s no doubt that there will be plenty of amusing activities—especially since Kendall was at the rehearsal dinner. Fans might recall the reality TV star and model planned Hailey’s rowdy bachelorette party, which, according to a source, included “fun sex toys, phallic straws, water bottles, candy necklaces, lingerie and a veil for Hailey to wear.”

“When Hailey saw everything she was dying laughing and got a big kick out of it all. It was the classic bachelorette party with all the fun props and silly toys. Hailey wasn’t shy and got right to it playing with everything and posing for photos,” the source shared.  One can only hope that there will be just as much photos taken at Monday’s wedding ceremony!