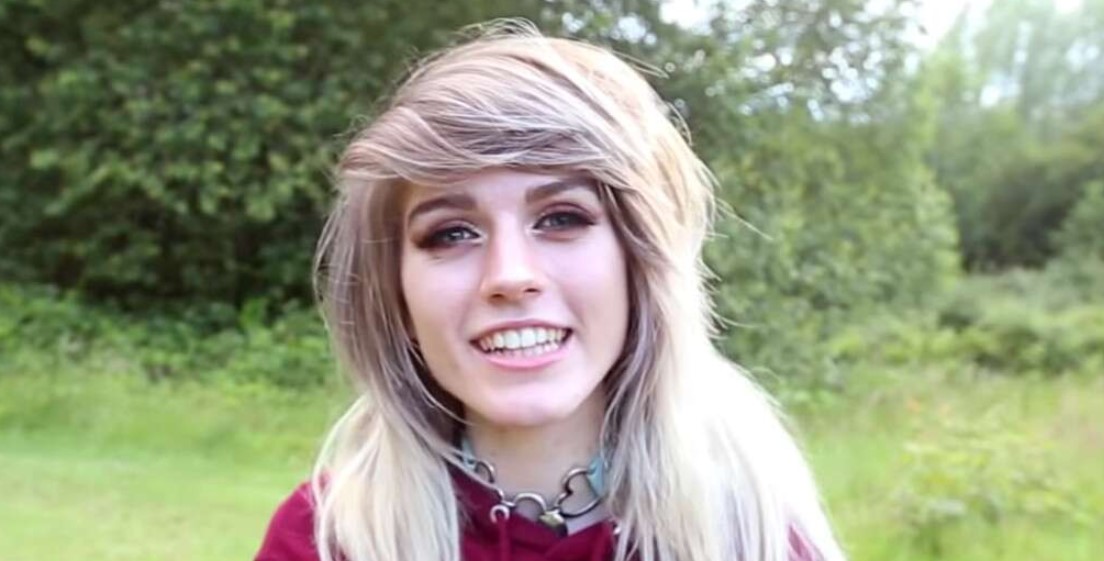 YouTuber Marina Joyce Is Found 10 Days After She Went Missing

YouTube star Marina Joyce has been located, ten days after she was reported missing.

The 22-year-old resident of North London was last seen on July 31 and was reported missing on Wednesday. Two days later, police appealed to the public for help to find her. On Saturday, London’s Metropolitan Police confirmed to E! News that Joyce has been found.

Hours after police had put out their missing persons alert on her, her boyfriend and fellow YouTuber Brandon Mehmed tweeted, “Everything is being dealt with in a professional manner. Please don’t worry about her as she is safe and well (you have my word for that). Also everyone who thinks I’m acting ‘suspicious’ are only misinformed and don’t know me at allll.”

On Saturday, after the police confirmed Joyce was found, Mehmed tweeted, “Marina wants to make a video soon explaining all of this because it became a bit too much what with everyone thinking I’m a suspect and all. I’m so sorry to everyone that I confused, I could only say what I knew last night. I knew she was safe because I spoke to her 24/7 and I wasn’t withholding any information.”

“This hasn’t been an easy time for Marina and I hope you guys can respect her privacy for the next day or two until she releases a video to explain everything,” he continued. “I just know that no matter what I say, it’ll get turned against me and that’s completely find because I know I’m a good person and I only mean well (especially for Marina) you truly have no leg to stand on when you’re dealing with the internet but I hope this can help put things to rest. You’ll get your proof that she is safe when she uploads. Thank you!!”

In 2016, Joyce, who has more than 2 million subscribers on YouTube, sparked widespread concern with her videos and social media posts, which included  a clip of her appearing nervous while promoting a dress collection. Conspiracy theories, which ranged from Marina being held against her will to drug abuse, started spreading. Authorities eventually conducted a welfare check and later determined she was not in danger. At the time, she tweeted she was “TOTALLY fine.”

A year later, in a video titled “Saving Marina Joyce,” she revealed she was suffering from depression at the time of the incident.