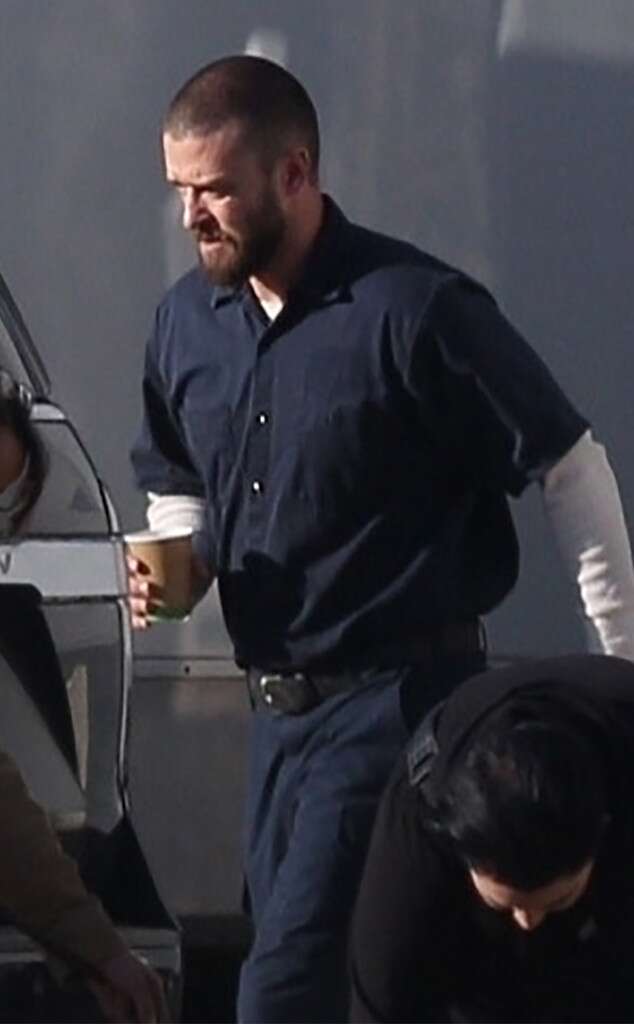 You can’t stop this love story!

As pop culture fans know, Justin Timberlake made some news this weekend after photos circulated of the actor hanging out with co-star Alisha Wainwright at a New Orleans bar.

While a source close to the situation—who was there during the casual hangout—tells E! News that it was completely innocent, another insider is shedding some light on what the headlines mean for J.T. and wife Jessica Biel.

“They are downplaying everything and trying to laugh it off as nothing. But it was definitely inappropriate and something that would make any wife uncomfortable,” a source shared with E! News. “He had too much to drink and got carried away.”

At the same time, the insider assures us that Justin and Jessica are “going to move on from this.” After all, the singer and actor knows how special his family is.

“Their marriage will survive. He feels guilty and will make it up to her,” a source shared. “She is very good to him and he knows how lucky he is. He says it was not a big deal, they were all hanging out together and that’s the end of the story.”

Multiple sources echo the sentiments that the photos aren’t serious at all.

“They’re filming a movie together and it was a group of people hanging out,” an insider shared. “There is nothing going on between them.”

Another source added, “They were out with all the cast, crew, makeup artists and everyone was just hanging out in a social setting. They are just working together. No validity to any other rumor other than that they are filming together.”

Earlier today, Justin headed back to work on the set of his upcoming drama Palmer. Dressed down in a white long sleeve shirt, navy button-up and matching pants, the 38-year-old was spotted leaving his trailer as he transformed into his character.

Justin is playing a football star who recently returned home after a stint in prison. As for Alisha, she plays a teacher who happens to catch the eye of Justin’s character.

A film release date has yet to be announced.