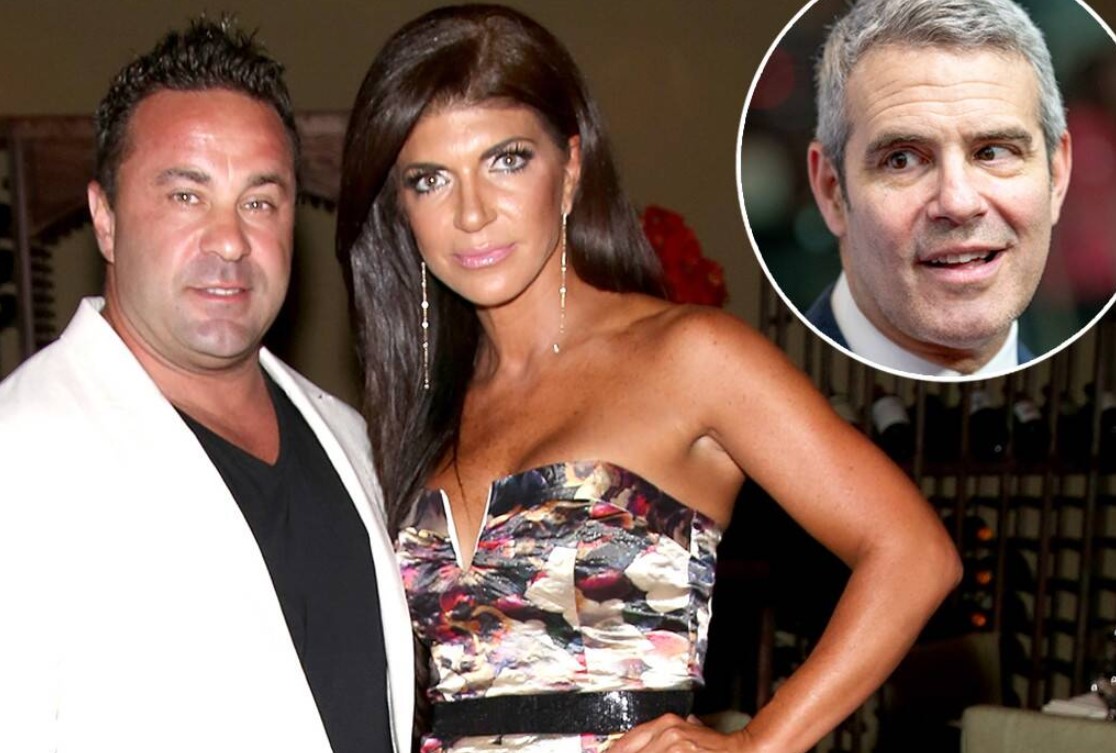 Andy Cohen is speaking out about his now-infamous interview with Teresa Giudice and Joe Giudice.

On Sunday night, Bravo aired the host’s interview with the Real Housewives of New Jersey star and her husband, who appeared via video chat from Italy. During the interview, The Real Housewives of New Jersey Special Event: Joe and Teresa Unlocked, Andy asked the duo about the future of their marriage now that Joe has been transported to Italy following his release from ICE custody.

Referencing Teresa’s previous statements about their marriage from earlier this year, Joe told Andy, “I mean, listen, I don’t like that she said that… No matter what happens, I’ll always love her.”

It was also revealed during the TV special that Teresa is going to visit Joe in Italy soon.

So, what did Andy think about his interview with the couple?

While on his SiriusXM radio show, Andy Cohen Live, on Monday, a caller asked the Bravo mogul about the drama surrounding the Housewives stars.

“Do you have any guilt? It’s almost like you’re a fire-starter,” the caller said to Andy, who agreed he’s a bit of a fire-starter in some sense.

“I don’t have any guilt. This is a voluntary process,” Andy said. “Putting your life and putting yourself of reality television, the risks are obvious, they are well-known, especially if you have something to hide.”

When asked about the look on his face during Teresa and Joe’s arguments, Andy said his look expressed that the situation was “uncomfortable” and “super awkward.”

Later on in his radio show, Andy revealed his one regret about his interview with Teresa and Joe, and it involves not defending Caroline Manzo.

“I did regret not saying to Teresa…because she was saying all this horrible stuff about Caroline, but Caroline’s never been to jail, Caroline has never committed a crime,” Andy said. “I brought up…and it just hit me, it was not anything I had planned on asking her, but as I was sitting I realized that I remember Caroline making a prediction five years ago. Her prediction was that Joe was gonna go to prison, Teresa was gonna get strong and independent, and then was gonna divorce.”