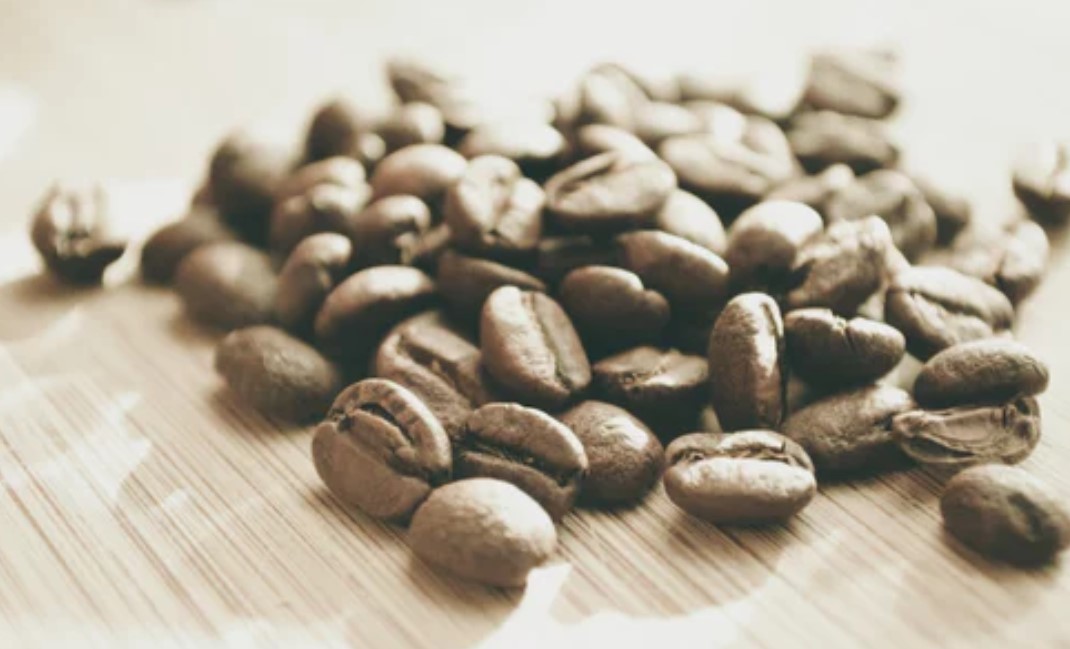 Wake Up! How Coffee Beans Can Fight Climate Change

What are your plans this Friday? Meeting up with friends? Catching a movie? Saving the world? The last one isn’t as crazy as you might think. Maybe you’ve seen or heard about the climate strikes occurring a few miles away—or on other continents. Perhaps you’ve already circled it on your calendar, along with next week’s, too.

However, to some this problem—whether you call it global warming, climate change, or the climate crisis—is simply too big for all people, let alone one person, to take on. Climate-related protests have been happening for decades, and right now it can seem like all the advances we’ve made are being undone. What gives? Living in the fiber-optic forest Part of what is at issue here is more than ideology, but also our figures of speech.

The metaphors we use to relate to what’s happening—whether in our own heads, to each other, or in the world—frequently arise from the technology we are surrounded by. The Internet has proved no different. We don’t much think of the world in terms of machinery any more, where each piece has a specific place. Instead, we see things more in terms of links and connections. Think of health articles that explain how your gut bacteria affect your brain, books that show how trees share biochemical signals through their intertwined roots, or weather reports that talk about sandstorms in Asia cause vibrant sunsets in the US. We’re gaining a greater understanding of the broad impacts our actions have, and while the term “world wide web” has fallen out of mainstream use, the image is stuck in our heads and over our eyes.

To some, however, the nearly infinite size of these networks means that any one person is merely a fly in the (world wide) web. Scrolling through a social media feed shoots us into hyperdrive, where we catch glimpses of a news and pictures from near and far, friends’ cats, floods, cousin’s toddlers, fires, dogs, and Dow Jones indexes. We’re not sure how it all affects us, but it feels like it must. A book like The Uninhabitable Earth comes along painting a bleak picture, and people take it as inevitable. The case for cynicism and pessimism seems to find new material every day, anyway. “What can I do?” feels like a common thread underneath the discourse. And the Internet has made it much easier to spread such feelings throughout our social ecosystems.

The easy thing is just write “lol nothing matters” in the comments and walk off. Perk up your spirits Our hyperlinked model of thinking does have a more enlivening side, too, though. For as much as negativity can seep into the networks of the world, so too can positivity. It’s been shown that one person’s mood can affect people they don’t even know, just because of social connections. Which is why it’s time to get into a coffee frame of mind.

Jon Gordon and Damon West’s book The Coffee Bean has a coming-of-age portion of its story in which a teacher encourages the young protagonist to reflect on how coffee beans add to the environment in which they find themselves, rather than soften up like a vegetable or harden like an egg. Hot water pulls the grounds’ flavors and oils out, which then steep into the liquid. To extend the metaphor, the effect a single coffee bean can have on the final brew is pretty profound. This is especially true when you place the water under high pressure.

Many an espresso shot and moka pot have gone sour just because of one bad bean. In a high-pressure world like ours, perhaps it’s little wonder that much of the negativity we encounter feels more true somehow. A public outpouring Friday’s collective actions and demonstrations would have been nearly impossible in an era before the web and social media. Hopefully, its power to organize people for these kinds of causes will likely be remembered as one of the Internet’s positive impacts. The demonstrators also bring with them the positive idea that something can be done to reduce or adapt to the effects of climate change. By shifting our view towards a productive outlook, the climate strikes also help to clear the cobwebs of older or more pessimistic views surrounding the climate crisis. And I raise my cup to that.