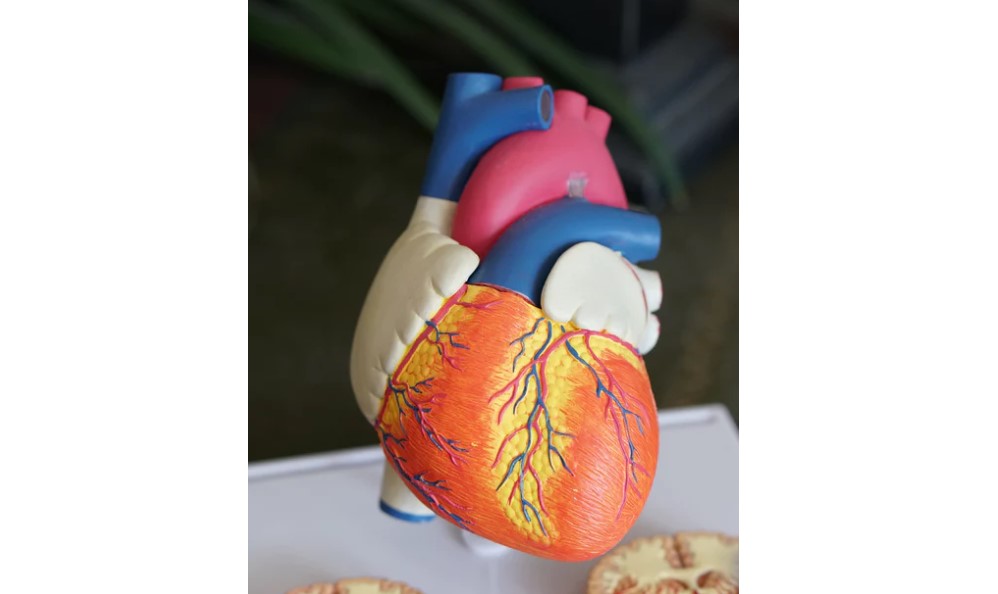 For the study, the researchers analyzed heart rate data collected by wearable monitors, such as a Fitbit, which were worn for a median of 320 days by more than 92,000 people across the United States. Collectively, factors such as age, sex, body mass index and average daily sleep accounted for less than 10% of heart rate variation among individuals, the investigators found.

The researchers also found a minor seasonal trend in resting heart rate, with slightly higher rates in January and slightly lower rates in July. Another finding was that some people may occasionally have brief periods when their resting heart rate differs by 10 or more beats per minute from their normal range, according to the report published online Feb. 5 in the journal PLOS One.

Checking a patient’s resting heart rate is typically part of a routine visit to the doctor, but only raises concern if it’s significantly different than the range established by population-level studies, the study authors said in a journal news release.

“Day-to-day changes in resting heart rate could be the first true, individualized digital vital sign, which is only now possible to measure thanks to wearable sensor technologies,” the authors reported.

“Variations in resting heart rate may allow for the identification of early unexpected changes in an individuals’ health,” Quer’s team concluded.