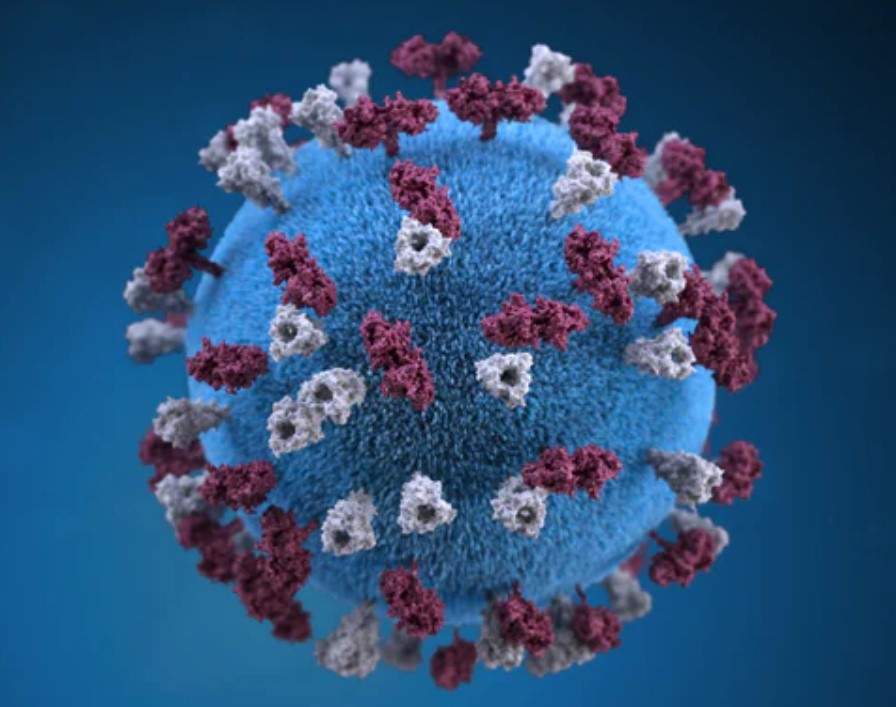 Measles Returns to California for 2020

Measles has hit the Los Angeles area again, with five new confirmed cases. An international traveler who was not vaccinated had measles and exposed four local residents, public health officials confirm. Another case was confirmed in northern California on Friday, according to Jayleen Richards, a public information officer for Solano County Public Health. She gave few details, except that the patient is a young child who lives in Benicia, northwest of San Francisco. Public health officials are identifying contacts of the child, who visited two Kaiser Permanente health care facilities in the area.

Last week, the Los Angeles County Department of Public Health issued a list of public places the traveler with measles visited. The locations are mostly, but not all, in Santa Monica and on the city’s west side, and include coffee houses, pharmacies, restaurants, yogurt stores, salons, grocery stores, and gas stations.

“That list is really important for people who haven’t been vaccinated,” says Aaron Glatt, MD, chair of medicine and hospital epidemiologist at Mount Sinai South Nassau in Oceanside, NY.

Anyone who is not vaccinated should know that exposure carries a high risk of getting measles, he says.

“If you were in a classroom or waiting room and someone had measles and you sat there [for a time], 90% of unexposed, unvaccinated people would likely come down with measles if they had never had it and never been vaccinated.” Says Glatt, who’s also a professor of medicine at Icahn School of Medicine at Mount Sinai, New York City.

Vaccinated people can breathe easier, he says. “People who have gotten two doses have over a 97% chance of not running into trouble,” he says. The protection after one of the two recommended doses is about 93%, he says. If someone was concerned about only having one dose, he would consider giving them a second one, he says.

The Public Health Department advised people who visited the sites and have not been vaccinated against measles or who do not know their immunization status to take action. Residents should review their records to see if they are protected; if they are not, public health officials urge them to get the measles, mumps, and rubella (MMR) immunization. Anyone who is pregnant, cares for an infant, or has a weakened immune system, regardless of their immunization status, should also seek medical advice, officials say.

People who may have been exposed should also monitor themselves for illness with fever and/or an unexplained rash from 7 to 21 days after the exposure. If any symptoms develop, public health officials advise people to stay home and call a health care provider right away.

“Individuals who have been free of symptoms for more than 21 days are no longer at risk,” the statement from the Department Of Public Health says.

In 2019, Los Angeles County reported 20 measles cases among residents along with 14 nonresident measles cases that traveled through the county. These counts don’t include nearby Long Beach and Pasadena, as those cities report their own numbers through their local health departments.

Measles in the U.S.

The new confirmed cases in Los Angeles add to the national count. As of Jan. 31, the CDC has confirmed only five measles cases in five states so far in 2020. In 2019, 1,282 cases of measles were confirmed in 31 states, the CDC says. That was the greatest number of cases in the U.S. since 1992. Of the 1,282, 128 needed hospitalization and 61 had complications such as pneumonia and encephalitis (inflammation of the brain). The majority were not vaccinated. In comparison, just 63 confirmed measles cases were reported to the CDC in 2010.

People born before 1957 probably have natural immunity from having the measles, Glatt  says. But anyone who is severely immunocompromised, such as patients recovering from bone marrow transplants, should check in with their health care provider, he says.