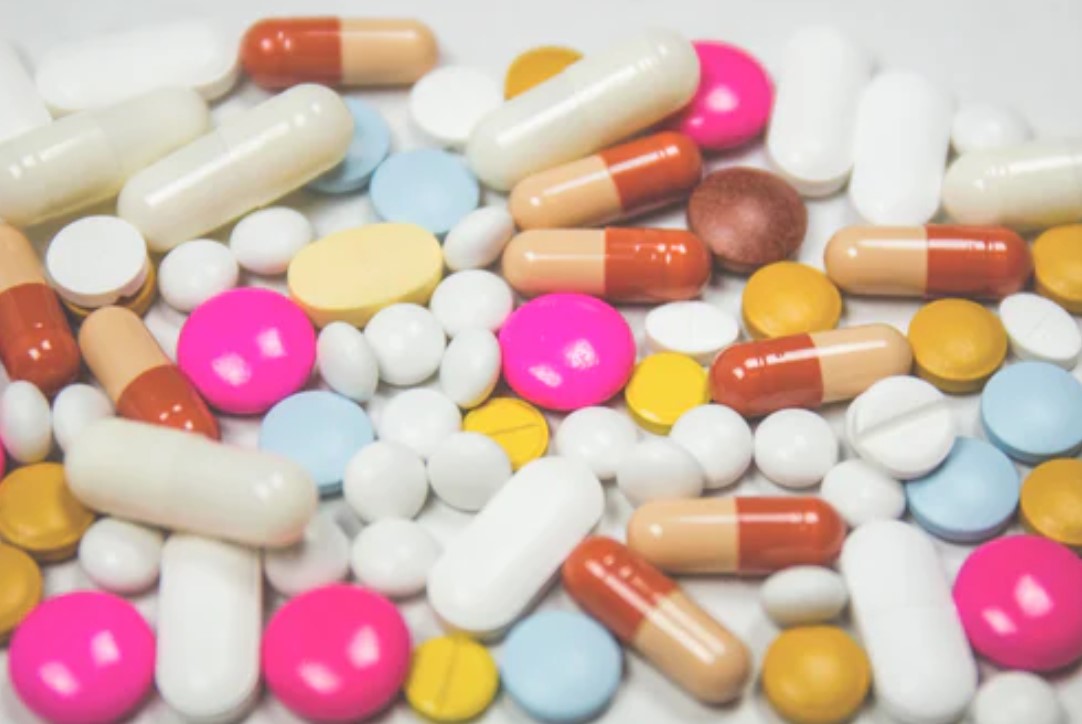 No Reason for 45% of Antibiotic Prescriptions

Nearly half of antibiotic prescriptions for Medicaid patients appear to be inappropriate, new research suggests. That kind of overprescribing raises risks for everyone, experts say, as bacteria gain more chances to mutate around the life-saving drugs. For the study, researchers analyzed 298 million antibiotic prescriptions filled by 53 million Medicaid patients between 2004 and 2013. They found that 45% were ordered without any clear rationale.

“Indiscriminate use of antibiotics is increasing the prevalence of antibiotic-resistant bacteria and rendering them ineffective,” said senior author Dr. Jeffrey Linder, chief of general internal medicine and geriatrics at Northwestern University Feinberg School of Medicine, in Chicago.

“It’s concerning that nearly half of antibiotics are prescribed without a visit or without a clear rationale,” he added in a university news release. “We are not keeping track of and do not have a system to ensure high-quality antibiotic prescribing in the U.S.”

The study was published in the February issue of the journal Health Affairs.

The study’s lead author, Dr. Michael Fischer, is an associate professor at Harvard Medical School. He said, “If we’re thinking about how to improve antibiotic use, we need to understand the context in which antibiotics are being prescribed. If prescribing is taking place outside of an office visit, most of the approaches we’re taking to combat antibiotic overuse will miss those completely.”

A key question remains unanswered: Under what circumstances were antibiotics prescribed without a visit to the health care provider?

The study was based on insurance claims and not on medical records, Fischer said, so researchers don’t know what interactions took place between patients and prescribing doctors.

“We assume that most of these prescriptions were associated with a telephone interaction, although some communication may have occurred over email, via web portals or in informal, uncaptured visits,” he said. “Most of these encounters would be blind spots for the interventions designed to improve antibiotic use.”