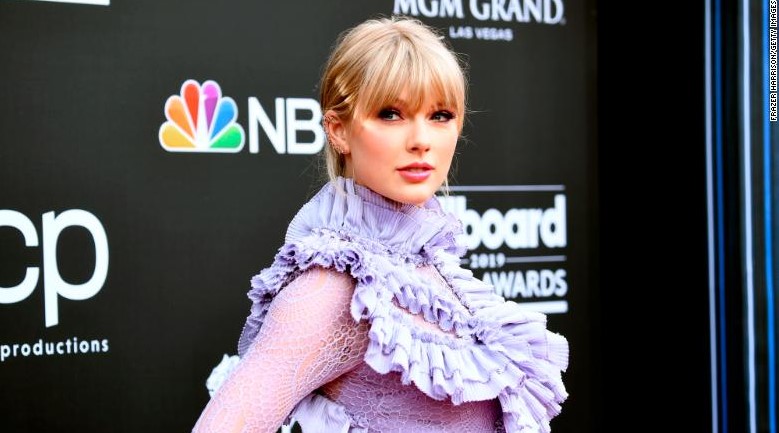 Taylor Swift and co-stars talk about their upcoming ‘Cats’ movie

We’ll have to wait until Friday to see the first official trailer for the “Cats” movie, but a new teaser might satisfy fans who are already eager to pounce. The clip features stars Jennifer Hudson, Jason Derulo, Judi Dench, Idris Elba, Taylor Swift and others speaking about what the project means to them.

The musical is based on Andrew Lloyd Webber’s long-running stage adaption of a work by another famous T.S. — poet T. S. Eliot’s “Old Possum’s Book of Practical Cats.” The movie version will be released December 20 and comes from the mind of director and co-writer Tom Hooper, who helmed 2012’s “Les Misérables.”

In the video, co-star James Corden credits Hooper’s vision for bringing such a complicated production to life. As one could imagine, large-scale sets and elaborate costuming were required to make humans look like cats.

“As a cat lover and a cat owner, if you told me I was going to get to go to cat school every day for work — what?,” noted feline enthusiast Swift adds in a video released on her own channel.