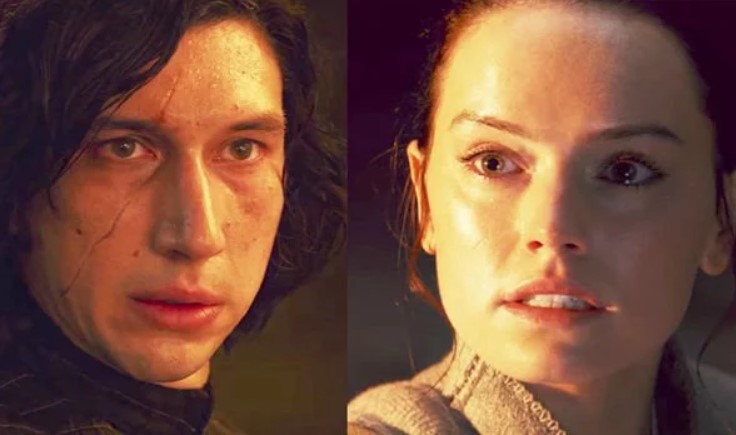 Finally, fans know when and where the Rise of Skywalker main trailer will debut. Disney just announced it will drop during the half-time advertising break for Monday Night Football on ESPN in the US. The original teaser trailer focussed on one complete scene featuring Rey in the desert before spinning into flashing shots of all the other characters. The main trailer looks like it will do the same. A new leak gave a detailed description of what will be shown.

Jason Ward from MakingStarWars. Net gave a detailed description of the upcoming trailer, which he says is “about two minutes” long.

He said: “The trailer has been going around to my sources at Disney. Some of these sources go back to the Force Awakens era and have given me accurate trailer reports in the past.

“With that in mind, I should say there are minor differences in all these trailers… I’m not going to report as a shot by shot trailer report. I’m going to tell you what is the meat, what are the commonalities between them.”

He then describes a thrilling scene between Kylo Ren and one of the greatest Star Wars (or any movie) villains of all time. Most of the advance publicity has pointed to battles between Kylo Ren and Rey but there are increasing reports that Kylo will also share some thrilling (and possibly life-threatening) scenes with the cackling cowled fan favourite.

The final trailer. Tune in to Monday Night Football on @ESPN to watch it live. #TheRiseOfSkywalker pic.twitter.com/QAme0H5j0D

Wards said; “You see a figure on a rocky planet slowly walking to a large cube. You see the figure walk underneath the cube and enter a lift and go down into the core of the planet. You can probably guess the figure is Kylo Ren.

“He then approaches the old man. He ignites his crossguard lightsaber and puts it to the old man’s throat. The old man is strapped into a vertical med-chair. He laughs at Kylo Ren. He proclaims that he is Darth Sidious.”

Yes, it sounds like Palpatine finally makes his dramatic entrance. After that, according to Ward there are lots of shots of familiar Resistance faces and scenes and shots of space ships. Ward has one last tantalising leak to share.

Ward added: “Palpatine has the last word in the trailer. I can’t say what is yet… We get a line of dialogue from Palpatine that is rather creepy, from what I hear.”

To be frank, when is Palpatine anything but creepy?

STAR WARS THE RISE OF SKYWALKER IS OUT ON DECEMBER 19