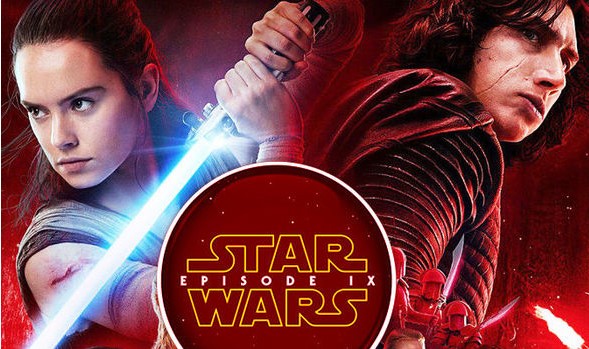 STAR WARS 9 leaks describe Reylo heartbreak in a tearful Rey and Kylo Ren scene. Is this what made Daisy Ridley cry when she read the script?

Certainly the building Reylo relationship has as many people shipping the feuding pair as it does those who are horrified at the prospect. Whether or not a romantic outcome materialises (along with persistent rumours they have a child) it is clear the storylines of the Jedi and Sith apprentices will continue to be closely intertwined in Episode 9. Will they end up somehow working together? Are they both the key to finding balance in the Force? New leaks describes a powerful moment which may be the emotional climax of their story arcs as well as the entire nine-movie franchise – and may just point to the moment Kylo starts to find redemption.

As always take any leaks with a pinch of salt. If nothing else they are an intriguing glimpse at likely possibilities. The leak describes: “Rey and Kylo Ren inside a base. From what it seems they are holding and hugging each other while kneeling on the ground. Rey appears to be crying with her eyes squinting. Kylo Ren’s head is on her shoulder. “In the background some ships are leaving into the sky with some pilots running towards their starfighters…

“Kylo’s black clothing is ripped and he has some scrapes on his shoulder. This could be after the lightsaber duel.” Obviously this throws up many intriguing possibilities. A major lightsaber duel between the pair has long been rumoured and widely expected, especially with reports that actors Daisy Ridley and Adam Driver have been training hard. The Last Jedi did not feature a single lightsaber duel (Luke’s fake-out notwthstanding), which was a major source of fan unhappiness and Episode 9 must surely include at least one epic and iconic fight. The other two things of note are that Kylo and Rey appear to be united by something and whatever it is will pack a huge emotional punch.

The leak adds: “(There is) a sense of danger for our characters including Kylo Ren and Rey and the moment when Ben turns towards to the Light.” An old report described Daisy Ridley reduced to tears when she read a particular scene in sacked director Colin Trevorrow’s original script. What traumatic but perhaps cathartic moment could possibly affect both Rey and Kylo so powerfully and potentially bring Ben Solo back from the Dark?